Is There Any Different For Kashmiri’s This Time 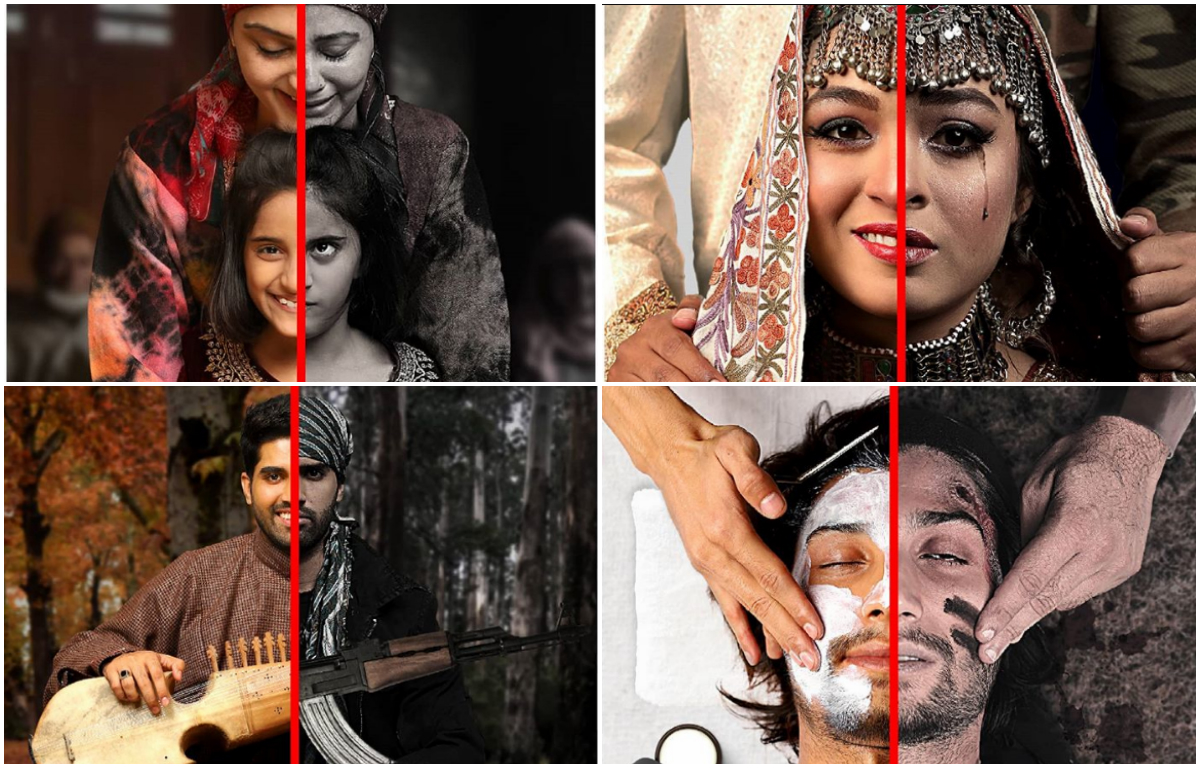 Easier said than done. We may think that we are doing everything to support  the Kashmiri’s by standing outside our offices for 15 minutes or maybe upload a picture on social media with the title ‘’ Kashmir Banaye Ga Pakistan’’. We may claim to ‘’imagine’’ the pain and thinking of doing something but is that enough? Or does that even count?

We cannot imagine what the people of Kashmir are going through since just 2019? Or the past 30 years. But what can do is lend a hand to the voiceless and be their voice. Create more and more awareness about the oppression being done by the small minded India on the Kashmiris and their beautiful land.

Pakistan And India Claim Kashmir Full But Rule It By Parts. Is That Even Fair

While the whole Kashmir day has been observed in the country for quite a few decades now. This time it is different ever since the Indian government nullified the disputed region’s self-ruling status by dabbling with the constitution in August 2019 what has only followed is great misery and brutality unleashed on the people of Kashmir by the small minded leaders of New Delhi. India enforced a curfew on the disputed territory where thousands have been captured in an open jail with no communication services and commerce.

The midnight raids and torture to unarmed citizens has been observed since 2019. The whole nation has been in complete lockdown since the past 6 months. No one can go in or out. A complete fearsome wave has swept over the whole Kashmir leaving them voiceless.

The entire situation echoed throughout the world. Imran Khan, earlier in his speech on Wednesday, said that if Modi had not make this mistake then Kashmir would not had the chance to be finally independent. ‘’ Hopefully Kashmir will now move towards independence’’ Prime Minister said. ‘’ Our job now is to inform the world about what is happening in the valley on all forums’’ he added. 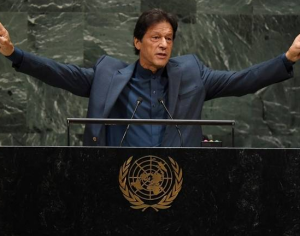 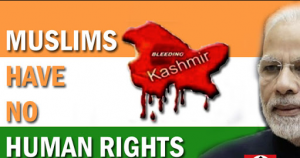 India has turned over 8 million Kashmiri’s into prisoners in their own land, mentally and physically torturing the whole region.

‘’This is the true manifestation of Indian state-terrorism’’ Prime Minister said. International human rights organization and international media should be given access to evaluate the human rights situation.

Our founder, Quaid-e-Azam had already seen the future. If Pakistan would not have been made, what is happening now with the Kashmiri’s would have happened the same with the Muslims, maybe even more worse.

India’s messing up with the constitution reveals the real face of the Indian Prime Minister in front of the whole world. But if this fatal mistakes had not been made, Kashmir’s independence would not have been confirmed.

What can we do?

Muhammad Jibran Nasir, a known activist and lawyer has been active in creating awareness by campaigning for Kashmiri’s right to self-determination. He made his Instagram account to create awareness. About 4 years ago, Muhammad Jibran and his colleagues came up with ‘’ INDIA CANT SEE’’ campaign that aimed in creating awareness related the use of pellet guns in Kashmir that left many injured and even blinded. 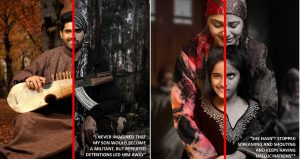 This year, with the help of many artists, academics, activists, created a heart wrenching but impactful campaign ‘’Imagine Kashmir’’ by Case4Kashmir where they simultaneously show the reality of what Kashmir is and what it should be. 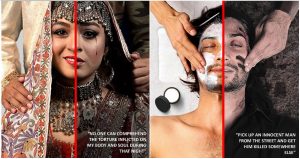 Be a part of this awareness campaign or make a new one. Create more and more awareness so that Kashmir can finally be independent. May Allah bless the Kashmir.