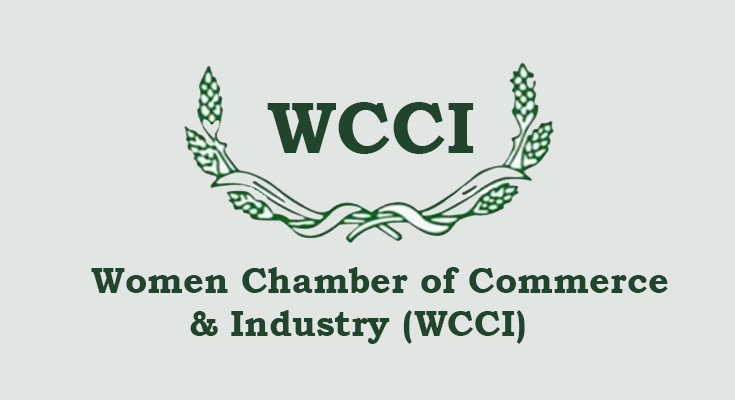 Women are stronger than ever nowadays in our society and Women Chamber of Commerce & Industry WCCI is an example that proves this statement. Women have been through a lot in our society and its time that we give them the gratitude that they very much deserve.

All of us are aware of the fact that women are building a block of a society, they are not just the founding member of their family but they contribute a lot towards the betterment and behavior of the surroundings that they are in.

Being a mother a woman educates her children right after they come into the world and they take it upon themselves to teach their children the moral values and ethics that are necessary to develop a healthy mindset of a child.

So it is very true to say that mothers are the founding energies behind a child’s behavior and his mindset and the values he is taught in his home by the mother are going to stay with that child for the rest of his life which directly affects the behavior of the society.

We live in a highly male dominating society, from decades women did not have basic human rights even in their own home! But it was not so late when we realized that the situation needed to be changed and drastic measures need to be implemented to cure this situation.

Awareness was the very first step which needed to be implemented because it was necessary for women to be aware of their primary rights and also of their capabilities in the society.

Surprisingly enough the way women have shown their true potential in the diversions of the society are amazing, from grass root level to corporate sector women have become a major part of the market.

Women Chamber of Commerce & Industry has taken a lot of remarkable steps and initiatives that would assist in women empowerment and also the economy of our nation.

More than half of our population are women and these brains were not being utilized to their true potential up till now. Now WCCI is contributing a lot in empowering women and developing an entrepreneurial spirit in them.

This is greatly affecting our economic situation since the very beginning and now everyone can see that the potential of women is so much more than what was anticipated about them.

The thing most amazing about the progress of WCCI is that they have triggered the entrepreneurial spirit in the women who are living in remote areas.

It is amazing to see the urge of women to help out their families in terms of financial support, maybe because of the motherly instinct that they have or maybe they are born hard workers.

But still WCCI does not go by saying that they are just for women, their mission to empower our society because they are aware of the fact that women are more in number than men in our nation and they wanted to put all the brains to work so that our country can progress. So their tagline is very modest and delivers the right message

“WE BELIEVE IN ECONOMIC EMPOWERMENT”