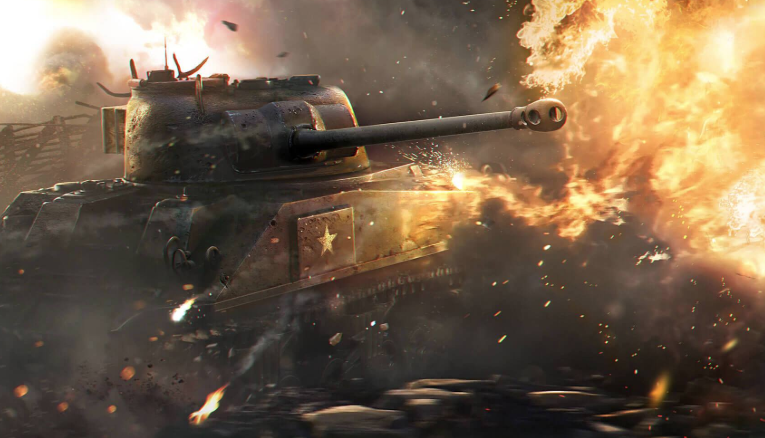 Best Free video games? Here is an original selection. The offer of free-to-play games has grown strongly in recent years. In addition, the Free To Play business models are mature and they can play without frustration for the players who will not pay.

Of course, more often than not, they will spend more time moving forward, but equity is there. Moreover, in this selection of free PC games, we eliminated those with a wobbly business model, giving too much advantage to the players who pay, the “Pay To Win”.

The goal of this top is to offer different kinds of game, from the strategy game through the MOBA to the MMORPG. All games are of course complete games to download for free. A Battle Royale in our selection of free 2018 Best Free Video Games! Another Battle Royale will you say? But this time, this title innovates with its Gameplay. A shooter mix with elements inspired by MORPG. The game is currently in Alpha and of course free. It is stable enough to enjoy the gameplay.

In this new title Battle Royale, you will choose your class (Warrior, engineer, assassin, mage, hunter), then on the map you will pick up and choose your weapons, but also your skills. Create your vehicles from dozens of pieces, fight with and destroy your opponents in PvP 8vs8 battles! A Mad Max universe in which you will make your vehicles from pieces obtained while playing. In addition this title is quite recent, it was released in July 2017.

A gameplay that is out of the ordinary for this top of the PC Best Free Video Games . Fortnite is a sandbox survival video game developed by Epic Games and People Can Fly. The success of Fortnite is gigantic, it is now a reference. That’s why the title is inevitable for this selection of the best free pc games.

Regarded by Epic as a cross between Minecraft and Left 4 Dead, Fortnite is a hit for its Battle Royale mode at PUBG. In which he will collect resources, recover weapons, build fortifications, build weapons and traps in order to be the last survivor.

It is possible to play solo, as a team. Finally, you can download the game for free with the Epic Launcher. Although this title has been out for a while already, it remains a reference in free PC games. In addition it is updated regularly to bring new content but also improve the graphic quality. So World of Tanks offers a tank simulator with PVP battles and a story mode.
And thanks to different types of tanks you will be able to vary the ways of playing: The light tank, fast which will serve as scout; the average tank; the heavy tank and the artillery. Finally, an excellent life for this game and a finesse in the gameplay.

Finally, an inevitable game for this selection of free PC games, for HD quality do not forget to choose the HD client. For starters, Star Conflict is an online and massively multiplayer game that propels you into interplanetary battles. A strategic action-shooter with PVP and PVE.

In addition the title offers missions and quests PVE solo or in groups. Finally you can improve your ships, search for new ships and make new parts.

In short, Star Conflict is a kind of World of Tanks in space. With a 3rd dimension much more present, which will allow you to surprise your opponents.

Finally, a game for those who love battles in space with successful graphics. You can download this title on on Steam . First of all, Hearthstone is an online collectible card game in which you play against other players. Developed and edited by Blizzard Entertainment. A game inspired by the medieval fantasy world of the Warcraft video game.

Moreover, it is a successful game that has convinced many players, with regular updates, and additions of content.
In addition, the game is crossplatform, you can play on your PC, then your tablet or smartphone. If you are looking for a card game, do not hesitate! You can download this title on battle.net.

A hit among free PC games. Especially since the update Kobolds & Catacombs was well received by the players. Tiger Knight is an action strategy game, you direct your general as well as your army on the battlefield. A mix of Mount & Blade, For Honor, Dynasty Warrior, Chivalry and World of Tank. Yes ! you have read World of Tank for the progress aspect of units and consomables. To start Warface is a multiplayer FPS that offers a co-op experience with daily missions, developed by the creators of Far Cry. Games in which players must master team play and unique combat actions.

First and foremost, it’s a game with multiple qualities: quality graphics, immersive gameplay, maneuverability, well thought out cards overall. But if you do not pass the microtransaction box, it will take time to get the weapons.

Finally the opinions of the players are very positive on this game. You can download the game on Steam .