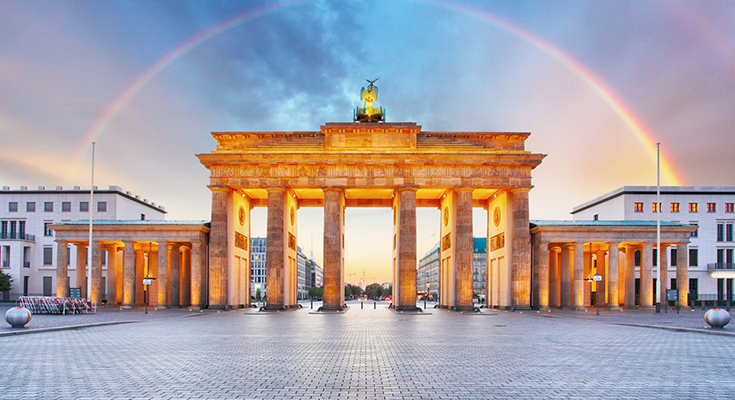 If you want to discover Berlin’s many sights, you first have to decide what kind of attraction you want to experience in Berlin.

Street art or would you prefer the great classics on Museum Island? The history of the divided city t in museums experience scientifically processed or at Walk for a walk.

We’ll tell you how the background stories of Berlin’s most famous sights are, what you can discover in the area and show you that during your city break in the capital you often have to compromise on your vacation planning: Many attractions in Berlin are close to each other and, like the city itself, they are jumbled together..

Certainly, the Grande Dame among the Berlin landmarks needs no idea. The photogenic model not only adorns every postcard of Berlin, but also the windows of the Berlin subways. 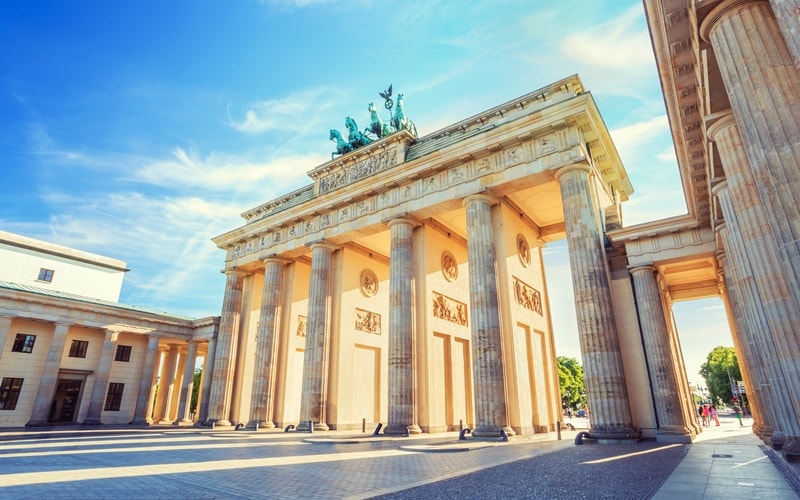 Even as a resident, it pays off to visit the fashionable sights of Berlin from time to time and to realize that the Brandenburg Gate is not only a symbol of power but also of the freedom and reunification of the FRG and the GDR .
The Brandenburg Gate was barricaded in the death zone between East and West Berlin. In the new year’s eve of 1990, revelers besieged the Berlin Wall in a frenzy of joy over the fall of the Berlin Wall and even demolished the quadriga on the gate in the flood.

The fact that people like to celebrate in Berlin has kept to this day:

Every year, the largest New Year’s Eve party in the world takes place in front of the 26 meter high gate. The Brandenburg Gate is also the destination of the Berlin Marathon .

The special Berlin building is lit in the evening and unfolds its engaging effect, especially at dusk. Night owls will find plenty of bars and restaurants on the boulevard Unter den Linden and Potsdamer Platz, which can be reached in just a few minutes , to round off the evening

In 1806 she was even deported by Napoleon as a sign of his triumph over Prussia to France . Meanwhile, the winged goddess, whose chariot is pulled by four horses, looks back on the Pariser Platz.

Sculptor Johann Gottfried Schadow created the Quadriga at the behest of Prussian king Wilhelm II. Some researchers even see the goddess of peace Eirene in the goddess.

What is certain, however, is that the good lady has always directed her gaze into the city . To this day, the urban myth falsely persists that it once looked to the Berlin Victory Column.

Only a few minutes walk separates the Brandenburg Gate and the Berlin Reichstag from each other. If you walk from Pariser Platz to the Platz der Republik, you will first of all see the huge meadow in front of the Reichstag building. 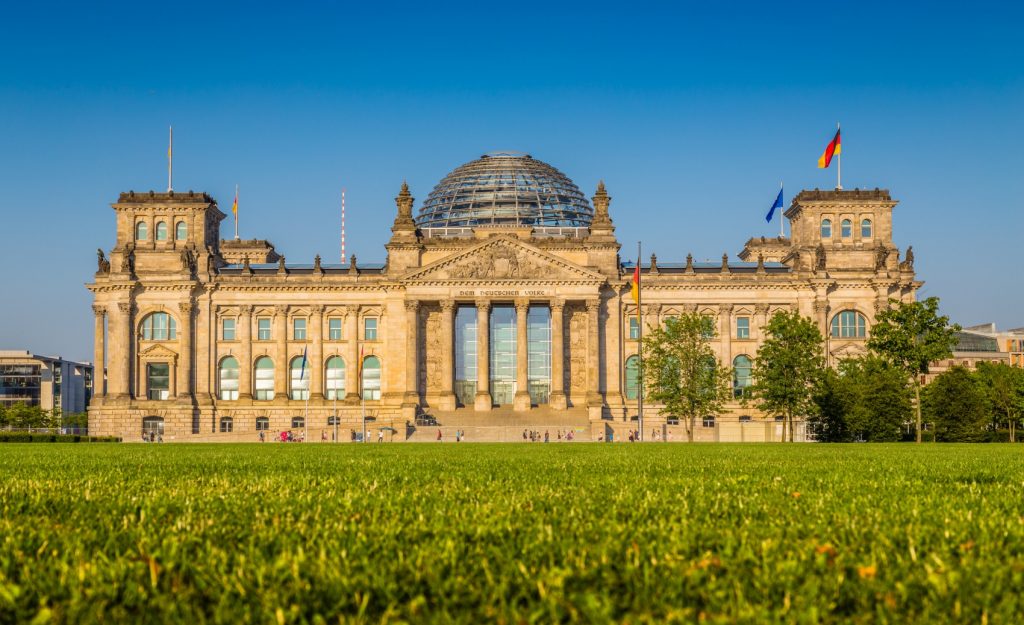 The Berlin sight then looks especially powerful. At a height of 47 meters , however, this is no wonder. If you would like to visit the imposing sights in Berlin, it is best to register in advance online or on site in a small service center. This eliminates the hours of waiting in front of the Bundestag building.

The observation roof and the glass dome , which has a huge diameter of 38 meters, can be visited free of charge .
In addition to impressive views over Berlin, one can also look directly into the plenary hall. Anyone who wants to witness live, as the Federal Government meets, registers in advance and can also listen to the Bundestag free of charge while discussing .

In the building itself, there are still changing exhibitions , for example, by the artist Christo, who completely covered the Reichstag in 1995.

Originally the Reichstag of the German Empire met here. In 1918 Philipp Scheidemann proclaimed the republic on November 9 , after Emperor Wilhelm abdicated after the madness of the First World War.

Since 1916, the distinctive lettering “Dem Deutschen Volke” is emblazoned above the entrance to the Reichstag. The metal letters consist of melted guns .

It does not matter if you are flying to Berlin or from far away from the motorway: The TV tower in Berlin-Mitte is the highest building in Germany with a total height of 368 meters and is simply always seen. 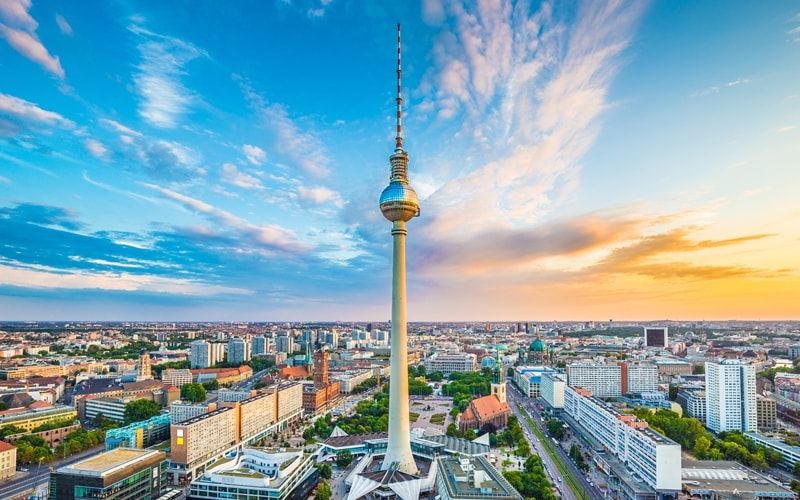 The Berlin landmark can also help you with your orientation if you get lost in Berlin.

Once at the top you can get in the rotating dome a breathtaking overview of the entire city . But until reunification, nothing seemed to go beyond West Berlin.

The towering structure on Alexanderplatz was built in 1965 and built in 1969 on the former territory of the GDR . The fact that you literally created something great here was not only evident in the steadily growing number of visitors. Meanwhile, nearly one million visitors visit the highest attraction in Berlin every year .

The huge metal dome between the tower shaft and the antenna was created on the visual model of the Soviet satellite Sputnik . This design language does not only look deep, but also far.