Top 10 Most Powerful Politicians of the World 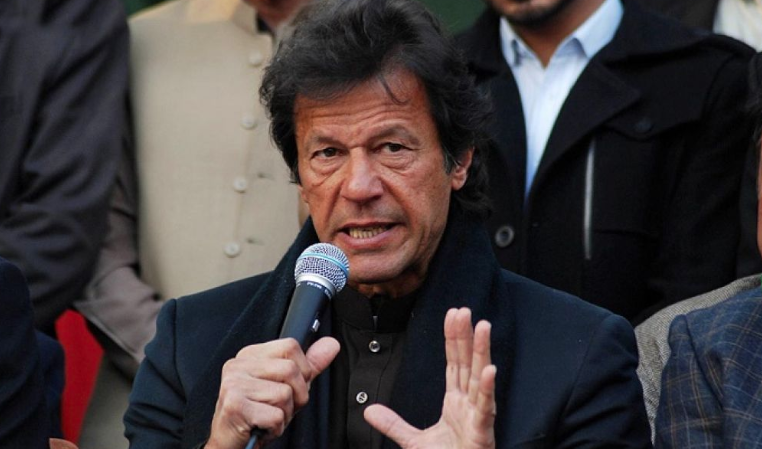 Few people alter the course of history and enter in the list of Top 10 most Powerful Politicians  have a huge part in shaping the world as we know it today. Politicians propose and create laws and policies and govern the land and by extension, its people. The world has seen many politicians, from conservatives to liberals, dictators to democratic, aggressive to charismatic and they play a very vital role in the development of a country in all aspects be it economic, socio-economic, technological, capacity building and environmental. A politician is not necessarily a good leader we have many examples of that in the world history but good leadership skills become a competitive advantage for the country.

Every politician strives for the support of his/her people, and presents a manifesto and those with a similar mind set and beliefs become a big support for the politician. If the politician works for the people, he/she is bound to get huge support from the people because these individuals have the power to change the destiny of nations and people put their trust in them. Dilma Rousseff was born on December 14th, 1947. She is a Brazilian politician and Brazil’s first ever female President. Now she became Brazil’s 36th President and held the position from 2011, then reelected in 2014 till 2016 when she was impeached and removed from the office on charges of corruption and embezzlement of Government funds. Dilma was the first woman to hold the Brazilian presidency and focused a lot on human rights, multilateralism, peace and nonintervention. Her influence in Brazil has landed her on number 10 at our “Top 10 most powerful Politicians of the World”. Hillary Diane Rodham Clinton was born on October 26th 1947. Hillary is an American born Politician and Diplomat who also served as the First Lady of the United Stated from 1993 to 2001, U.S Senator from New York in 2001 to 2009, 67th United Stated Secretary of State from 2009 to 2013 and the nominee from the Democratic Party for President of the United States in the 2016 election. Talk about being an important figure in United States! During her 2016 campaign for president, Hillary and her team laid out a detailed and comprehensive progressive vision for America’s future. Angela Dorothea Merkel was born on 17th July 1954. She is a German politician who has been serving as the Chancellor of Germany since 2005 and since 2000 she has been the leader of the center-right Christian Democratic Union (CDU). Angela Merkel is also famously known as the de facto leader of the European Union. She is also well known as the most powerful woman in the world and the leader of the free world. And that makes her one of the most powerful politicians of the world. Narendra Damodardas Modi was born on 17th September 1950. Modi is an Indian politician serving as the 14th and current Prime Minister of India since 2014. Modi, a member of the Bharatiya Janata Party (BJP), is a Hindu nationalist and member of the right-wing Rashtriya Swayamsevak Sangh (RSS). From selling tea to becoming the 14th Prime Minister of India, Narendra Modi is worth mentioning in the list of “Top 10 most powerful Politicians of the world” David William Donald Cameron was born on October 9th 1966. He is a British politician was born in an upper middle class family. Cameron served as the Prime Minister of the United Kingdom from 2010 to 2016. His list of achievements is endless. He was the Member of Parliament from 2001 to 2016. In October 2016, Cameron resigned in October 2016 after the result of the referendum which came to be known as Brexit came out to be 52% to 48% in favor of leaving the European Union. Despite conflicted beliefs he still amassed huge support from Britain and this is the reason he is number 6th on the list of Top 10 most powerful politicians. Manuel Carlos Valls Galfetti was born on 13th August 1962. He has a Spanish origin but is a French Politician who served as the Prime Minister of France from 2014-2016. He belonged to the Socialist Party and was also nominated in the 2017 Presidential election but lost to the opposition in the second round. Valls also studied music theory, music composition and orchestration. He has composed many symphonic works and also taught composition in the University of Barcelona. His extra ordinary personality makes him one of the most powerful politicians of the world. In a list of top 10 most powerful politicians it is not possible not to mention Donald Trump. Donald John Trump was born on 14th June 1946. Trump is the 45th current President of United States of America. Before entering politics he was a business tycoon and a TV personality. Donald Trump is the very definition of American success story from his excellent endeavors in business to being the president of the United States. Vladimir Vladimirovich Putin was born on 7th October 1952. Putin does not need an introduction, everybody is aware of his Russian descent. He is the former intelligence officer serving the President of Russia and he was the Prime Minister of Russia from 1999 till 2000 and again between 2008 until 2012. Putin has played a very vital role in the development of Russia and has amassed a support like no other from the people of his country, this is why he is known as one of the most powerful politicians in the universe. Xi Jinping was born on 15th June 1953. Jinping is a Chinese Nationalist and a Chinese Politician serving as General Secretary of the Communist Party of China (CPC) and the President of the China. Because of his contributions, he has been given many prestigious titles from his people such as China’s “Paramount Leader” and “Core Leader”. He rose to fame because of his signature anti-corruption campaign. Because of his notable contribution he has landed on number 2 in our list of “Top 10 most powerful politicians of the world”. List of most powerful politicians of the world is incomplete without the mention of Imran Khan Niazi. He was born on 5th Oct 1952. He is a Pakistani politician and now in future Pakistan become most powerful country in the world , a former cricketer, Chairman of Pakistan Tehreek-e-Insaf (PTI) and the 22nd Prime Minister of Pakistan.

Imran Khan amassed a huge support from his country because of his concept of anti-corruption “New Pakistan”.

His efforts for Pakistan are worth mentioning,

from winning Cricket World Cup in 1992 to making Cancer hospitals in Pakistan and many other contributions.

Despite facing huge opposition he fought against the political status quo and won the general elections on 25th July 2018.

Because of his 22 years of political struggle Imran Khan is considered as the most powerful politician of the world.