Pollution is an emerging challenge of the modern era. It is a self-created outcome of harmful substances by the human being. It is damaging the quality of earth, water, air, and eventually of human life. Garbage, recycling, factories-waste, and smoke-emitting vehicles are etiologies of this threat. In the sub-continent in general and Pakistan in particular, brick kilns and relic-smoldering of harvests by the farmers are additional causal factors. Only air pollution is an estimated cause of 9% of deaths annually that amounts to 5 million people across the globe. It varies from 2% to 15 % in the countries. Undoubtedly, it is risking life on this planet.

On the other hand, contaminated drinking water is considered to cause 485 000 diarrheal deaths each year. Survey reports paint a more horrible picture that by 2025, half of the world’s population will face water contamination. The third-world-countries are likely to face a more critical situation due to intestinal, hepatitis, lungs, cancer, cardiac, kidneys, and mental diseases.

Pakistan, unfortunately, is ranked in the topmost polluted countries of the world. The shocking statistics anticipated by the World Bank state, “ Pakistan’s annual burden of disease due to outdoor air pollution accounts for 22,000 premature adult deaths and 163,432 DALYS lost, while that for indoor pollution accounts for 40 million cases of acute respiratory infections and 28,000 deaths/year.” But, being a reckless nation, we are moving to this pitfall without any comprehension. We never bother about tomorrow and the generations to come. 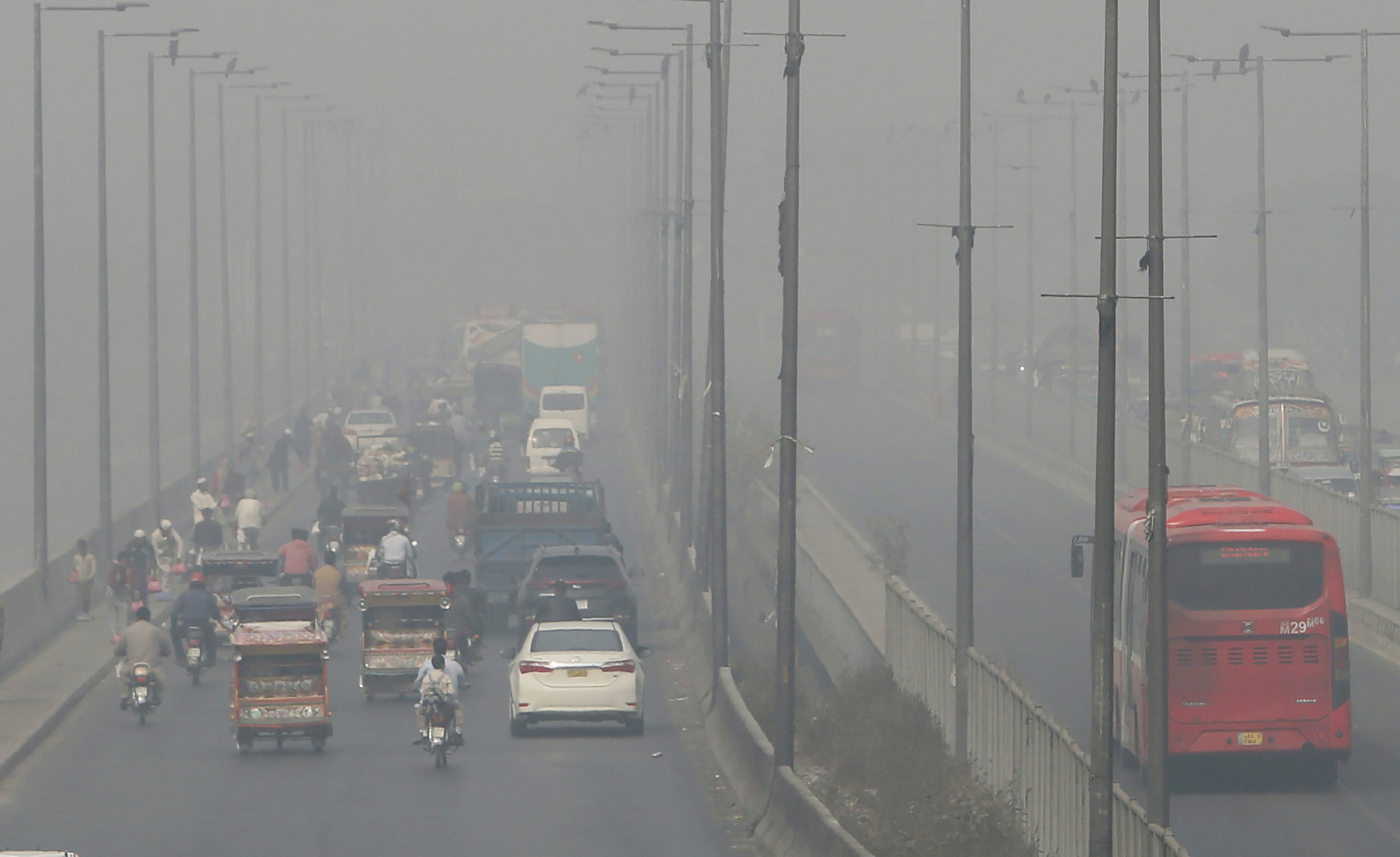 In Pakistan, the brick kiln industry is considered one of the specifiers and contributors. The smog has become a real threat, especially in the up and middle countries. Luckily, the government has taken the right-time initiative to control the major contributors, including vehicles and brick kilns producing units. The govt. is also cracking down on the brick kiln industry and seal units using traditional brick kiln manufacturing. The heavy fines on smoky vehicles are also in action. The government is encouraging this sector to convert to the new ‘ Zig-Zag’ methodology which is far more human-friendly. The Punjab govt. has taken the initiative to encourage the Zig-Zag methodology which emits 85% less hazardous gases and consumes 30% less coal. This methodology also ensures better aesthetic and quality products with 20% more production. An annual saving of 6 million tons of coal is apart from; which means Rs. 60 billion national savings. The working conditions for labor also improve. The government has announced a reasonable amount for the brick kiln owners to encourage this new methodology through a soft loan scheme. This soft loan is ranging from 1 million to 25 million available through the Punjab bank against 3,4 and 5% handling or services charges, whereas KIBOR will be paid by the govt. Up to one million, the financier does not require any collateral. The writer noticed, during a meeting with the high-ups of the Punjab bank, the policy was not conservative. The role of the Punjab Disaster Management Authority and Senior Member of the Board of Revenue stand out in making this impossible possible.

Traditionally, the Brick Kiln sector has been maligned due to bonded labor, child labor, and pollution. But surprisingly they are proved more socially responsible heralding the other sectors in curbing the pollution from the country. In the province, Punjab, about 70% of units have been converted to a new human-friendly ‘Zig-Zag’ methodology. If you see a brick kiln unit emitting the white smoke, it has switched to a new methodology. The Brick Klin Owners Association of Pakistan is encouraging its members regarding this drastic shift. Had the Govt. included this sector in the package announced for the construction industry, this sector would improve much more. The Brick Kiln is an integral part of the construction, hence should be seen accordingly. 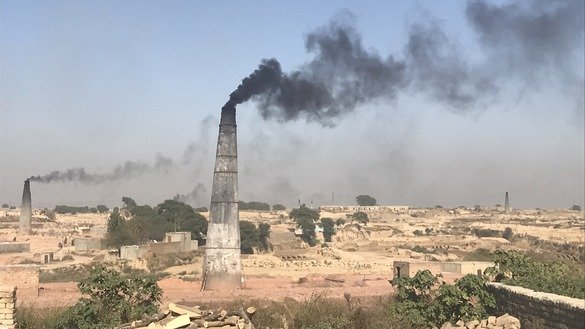 The further areas are bonded and child labor this sector is slandered for. The community leaders and chairman of the association claimed that the labor working at brick kiln units was mostly on piece rate that worked on their own flexible time and style. Sometimes, a contractor puts his whole family on work, including the minors. They hold these are the NGOs that malign the country and brick kiln sector to show the ugly face of the country to the world. Debts, mostly under compulsion, are the reasons to bound the workers to work for a specific period to pay off the debts. These causal factors of this attenuating modern slavery are much deep-rooted and not limited to the brick kiln sector only. Although outlawed, is carried over in a camouflaged way to a little extent. It will continue until addressed the core etiology. The brick kiln owners claim their workers are enjoying more wages than that of working in other industries. This is also a fact that the brick kiln manufacturing units are mostly located in the far-off and backward areas of the country, without any civic facilities. If we want to save this planet from pollution and improve the quality of life of the 4.5 million families associated with 20,000 brick kiln units, we must not put the total burden on brick kiln owners. They are independently unable to build schools and basic health units. This is a joint responsibility of the Govt. , private society, and international donors to eradicate these social evils by addressing the stimulants. National and international donors need to manage clean drinking water, safety gadgets, basic health units, and early education for their children. The brick kiln sector is feeding 4.5 million families across the country, such a quite big-sized economy should never be hood-winked. The majority of the owners are less educated, located in far off backward areas, and not too rich. This gap can be met with the Govt., society, UNO, ILO, and other international donors. A committee of the representatives of ILO, Govt., and Representatives of the brick kiln owners association of Pakistan may be formed to ascertain the facts regarding the bonded labor charges. The encouraging thing is now Brick Kiln Owners Association of Pakistan has been approved by the federal government to bring them into the mainstream. They should also be given the status of the industry. To ensure the maximum utilization of the funds, the Brick Kiln Owners Association should directly be collaborated instead of third-party intervention.