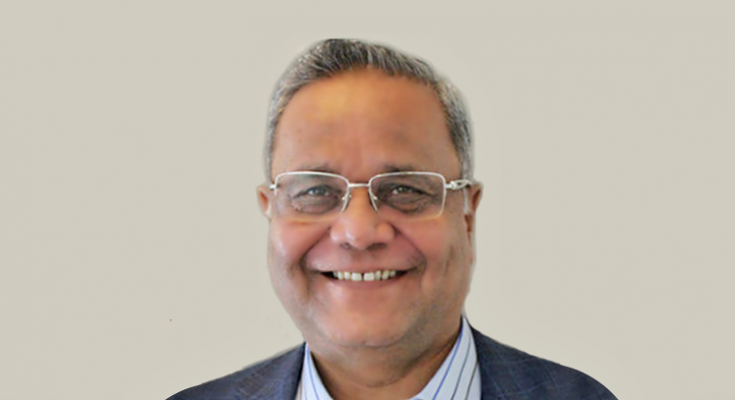 Syed Aslam Mehdi holds the position of Chief Executive Officer, Director  & MD at Bulleh Shah Packaging (Pvt) Ltd. Long with that, he is also on the board of 10 other companies.

Mr. Syed Aslam Mehdi serves as a Non-Executive Director of Packages Limited. Due to his immense work in the corporate industry and his loyal and honest personality he is considered among the most honest and devoted officers of the country and SocioON Pakistan National Social Media and Business Network have proudly placed his name in their list of TOP 100 CEOs of Pakistan.

Having a Master’s Degree from IBA, Mr. Mehdi brings with him a wealth of management experience, especially in the areas of Marketing, Operational Excellence and People Management.

The success story at Packages

Packages under the guidance of Syed Aslam Mehdi aspires to take a leadership position in everything that it does. Packages Ltd was able to make this possible through the brand of leadership that has been passed on to it in through history.

At Packages, the underlying values of leadership are integrity, passion, courage, drive, care, and humility. This legacy of respect and understanding defined by diligent and dynamic leadership models like Mr. Mehdi in the company keeps Packages Ltd at the top.

This is not the end of the trail. There are countless other Pakistanis like Mr. Aslam Mehdi working either as individuals or in teams that are bringing a positive image of Pakistan into the limelight and are laying the framework for positive social change.