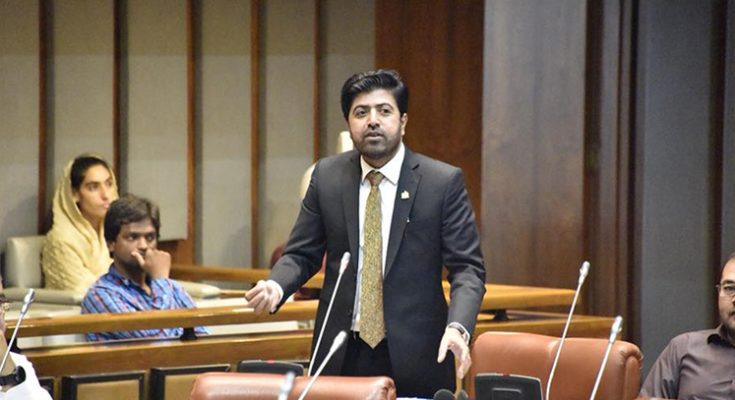 Mr. Senator Kauda Babar is a renowned name when it comes to contributions made in the development of the city, Gwadar. Due to his major contributions towards Gwadar, “SocioON” Pakistan National Social media and Business network have named them in their list of Top 100 Politicians in Balochistan.

Mr. Kaudra Babar in his period was responsible for planning development and reforms in the country, He took care of the Maritime Affairs of the country. He worked as Senate House Committee member and at the same time contributed immensely towards China Pak Economic Corridor (CPEC).

The chief minister of Balochistan, Mir Abdul Quddus Bizenjo, was so impressed by his work that he appointed Kauda Babar as his adviser for the Gwadar Dev­elopment Authority and Balochistan’s Coastal Development Authority.  Mr. Kauda Babar in his tenure as the advisor contributed immensely towards the development of Gwadar. He helped Gwadar in becoming a viewable and vibrant transit and transshipment port. He proposed a planned growth of the city with an effective road access network, environmental and investor’s friendly process and supportive social service facilities.

He was committed to developing Gwadar town as one of the modern cities of Pakistan.

Some of the work done by Mr. Kauda Babar as an adviser for the Gwadar Development Authority were

Listed as most honest officers

The entire SocioON team congratulates Mr. Kauda Babar on his success and goodwill that he has earned by delivering demanding clients with the highest quality and most effective advises as Gwadar CM advisor. He helped in the land settlement issues and cleared all kinds of problems for landowners in his time.

Mr. Kauda Babar has worked alongside senior colleagues to exceed client expectations by delivering cost-effective planning solutions in Gwadar. Due to his immense work towards the country and his loyal and honest personality, his name is considered among the most honest and devoted officers of the country.