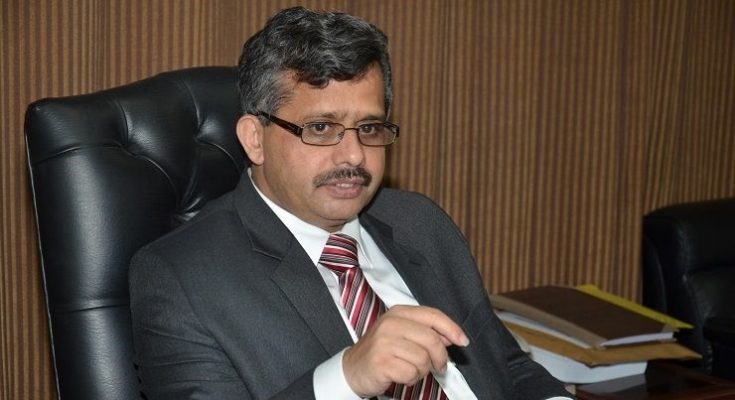 “I am focused to initiate and flourish this culture at University of Okara in a bid to make it a center of excellence in teaching, research and its service to local, national and international communities”

Dr. Zakaria Zakar was born in Sialkot and got his religious education from Darul-Uloom Shahabia Darsgah. Arabic and Persian languages, Quran, Hadees, Tafseer, and Dars-e-Nizami were the major subjects of him there.

Once in an interview, he said:

“My all education is almost from there where our great scholar and philosopher Allama Iqbal studied.”

As he did his matriculation from Scotch Mission High School Sialkot and completed his intermediate and graduation from Murray College Sialkot in 1986. Respectively he also went to Lahore and completed MSC Sociology from Punjab University with the second position in the university examination. Then he attempted Public Service Commission examination and saved his post for Project Manager in the Local Government and Rural Development Department. And in 1991 he resigned from this job and got a lectureship in Punjab University. During his service, he went to Germany and completed a Ph.D. with discernment from Bielefeld University in 1998.

Forthwith Ph.D. completion he was awarded Robert S. McNamara Fellowship by World Bank Washington D.C. Through this fellowship, he was luckily got an opportunity to work on poverty reduction, human mass building and crossing between human rights and social development. And then he got his research work published in an international journal of development.

Two books “Coexistence of indigenous and cosmopolitan medicines in Pakistan” and “Aid culture and body politics in Pakistan” on his effortless research work were published by Verlag Hans Jacobs, Lage Germany in 1991 and in 2003 respectively.

These such honorees and excellent publications brought Dr. Zakria to another great platform and later he was awarded Fulbright Postdoctoral Fellowship and went to the State University of New York, Stony Brook University (USA).

By leaps and bounds, he received the Social Science Research Council (USA) Fellowship for conducting research on poverty eradication in Pakistan. The research received international recognition and is also considered greatly relevant to policy formulation in Pakistan.

In 2005 he was awarded the Alexander von Humboldt Fellowship to work on violence and development in South Asian Countries.

2008 brought devil’s own luck for Dr. Zakria and he was offered DAAD Guest Professorship in Germany where he taught series on public health, medical sociology, and sociology-anthropology.

2 books published by European publishers and 2 by local publishers, 5 book chapters and 10 chapters in edited volumes.

Contribution in the Country

Director Institute of Social and Cultural Studies in Punjab University.

Dean, Faculty of Behavioral and Social Studies at Punjab University.

Best University Teacher (2012-13) by the HEC Government of Pakistan. 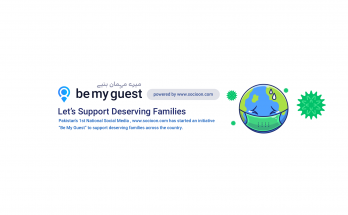 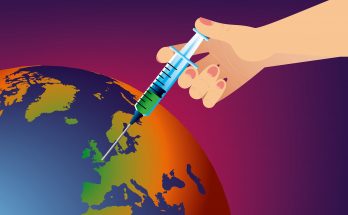 How does the test of COVID-19 work? 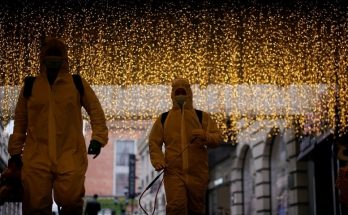 When will you be healthy again after COVID-19