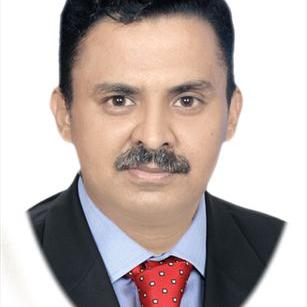 PHA stands for Parks and Horticulture Authority and is basically a Lahore District government body which is in charge of the parks and plantings in Lahore, in terms of their maintenance as well as growth and development. It was formed twenty years ago, in September 1998. The chairman of this body is a well-known politician; Yasir Gillani. He is also a member of Pakistan Tehreek-e-Insaaf party (PTI) and strongly supports Imran Khan.

Yasir Gillani has done his undergraduate bachelor degree; B.Sc. (Bachelor of Science) in Civil Engineering from University of Engineering and Technology (UET), Lahore. Gillani has done his  Master of Arts (M.A) in Urdu and History. His mission as his personal bio states is Justice and working for Humanity and self-esteem. His political views as he would put it are ‘moderate’. He is very open about his political stance and shares the reason why he joined PTI through a social platform saying, “I do believe that a just and fair society can be built only on the foundations of justice. PTI is the only party, striving hard to establish this fact on the ground. Because of this ideology and the chairman’s inspirational leadership spirit, I joined the party. Chairman Imran Khan’s actions are quite evidently louder than words, unlike any other politician. I am trying hard and will put all my efforts for the growth and betterment of PTI and Pakistan.”

Yasir Gillani has proved to be very passionate about his motives and aims for the development and betterment of Pakistan. He serves his country to the best of his abilities and has been very active in terms of the improvement and development of parks and plantings in Lahore through PHA. Currently, he is working keenly on the development of Shahdara and says he is determined to make it into a model area. He has become famous amongst a lot of people in a very short span of time and is also loved by many because of his untiring efforts in favor of the people and the country. He is a great advocate of planting more trees and making Pakistan green, he actively shares how planting more trees will be highly beneficial for the people in so many ways, including how barren land would also mean purifying water will become harder and slower hence we should plant more trees and refrain from cutting the existing ones. 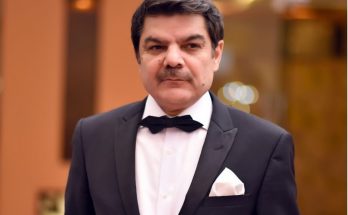