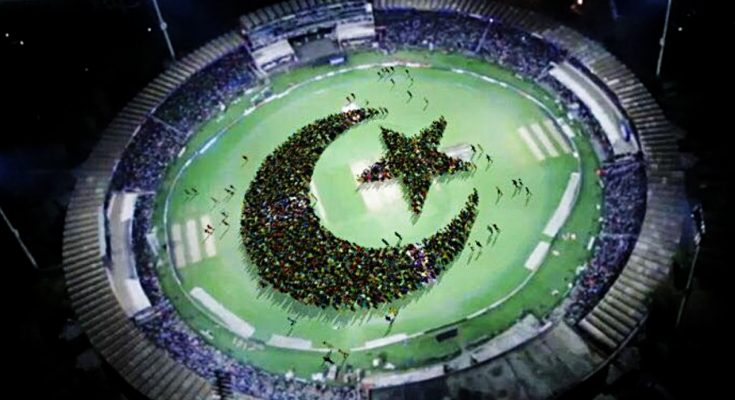 This Friday Pakistan Cricket Board revealed the schedule for Pakistan Super League Tournament season four also known as PSL4. This will be the 4th installment of this Tournament.

The event will start on February 14th, 2019 in Dubai and the final will be played on March 17th at National Stadium Karachi.

Last 8 matches will be played in Pakistan while the rest of the matches will take place in Sharjah and Dubai according to the schedule.

The mega event will start up with a colorful inaugural ceremony and the first match between the former champions Islamabad United and Lahore Qalandars in Dubai Cricket Stadium on Thursday, February 14.

Lahore Qalandars cricket team is totally going through a new phase of reformation and is up to the challenge as well.

7 matches are set to take place in Dubai until February 17 while the next phase will be of 8 matches in Sharjah from February 20th to 24th. Then the teams will return to Dubai once again for remaining 4 matches on 4th and 5th March.

Finally, PSL4 will turn back to its home country Pakistan on 7th March where final 8 matches will be played of the tournament including qualifying rounds, eliminators and the final. 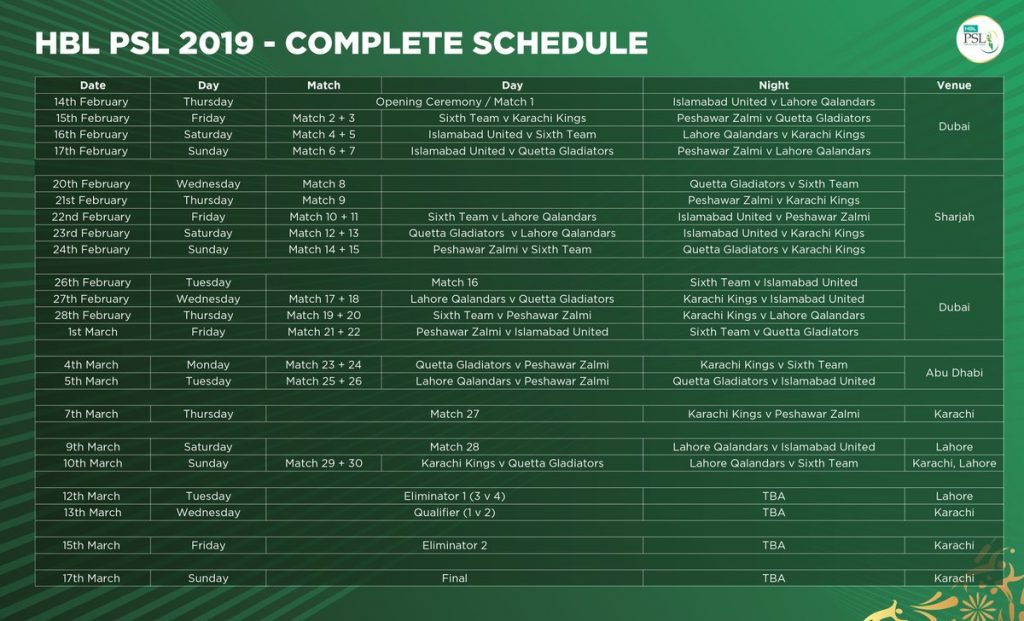 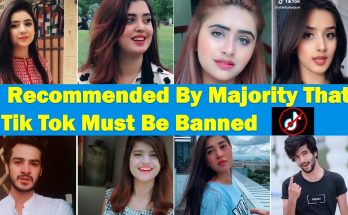 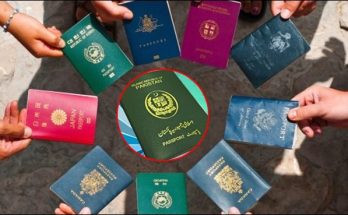 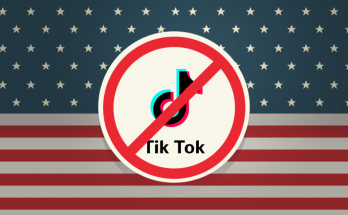