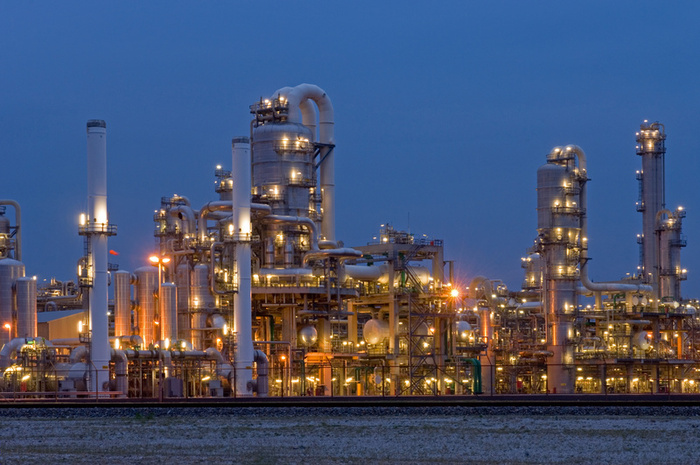 Pakistan Agrees Construction of a Saudi Oil Refinery in Gwadar

ISLAMABAD (DPA-AFX) – The Government of Pakistan has approved the construction of one of the world’s largest refineries, with an estimated processing volume of around 500,000 barrels (159 liters) of crude oil per day.

The Saudi project is to be built near the port of Gwadar in the south-western province of Baluchistan, said Pakistan’s oil minister Sarwar Khan.

Previously, local media had reported on the theoretical flow and a possible investment of eight billion US dollars (about 6.95 billion euros). Khan contradicted that: The capacity and the cost of the refinery are not yet clear.

A delegation from the Saudi Ministry of Energy visited the region near the Iranian border this week. It would be the first Saudi oil refinery in Pakistan. So far, Saudi Aramco only held shares in a local refinery.

The new Pakistani government led by Prime Minister Imran Khan has been heavily involved in Saudi investment and financial assistance over the past few weeks.

This is partly to the annoyance of China, which is investing $ 62 billion in Pakistan’s energy and transport infrastructure as part of the China-Pakistan Economic Corridor (CPEC)