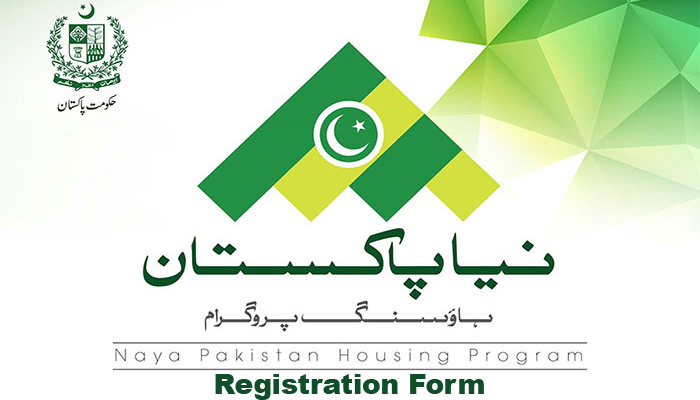 PM Imran launched the ‘Naya Pakistan Housing Project‘ under which five million affordable houses will be provided for under-privileged classes during the next five years. Initially, the project will be launched in seven districts which include Faisalabad, Sukkur, Quetta, Swat, Islamabad, Gilgit and Muzaffarabad.

The premier had announced that registration for the houses will begin from Thursday with the cooperation of NADRA, which has been tasked with collecting data to identify those in need. Following the premier’s orders, the authority has issued registration forms on its website.

The registration form can be downloaded from NADRA’s website and can be submitted from October 12 to December 21 along with Rs250 registration fee at selected district offices which are as follows: Only one person per family (husband, wife, and children ) is eligible to apply in this scheme.

Preference will be given to candidates who do not own any independent residential unit in Pakistan.

PKR 250 Per form should be deposited along with this registration form.

Based on the data collected from these forms, housing specification including design, price, and the site will be decided for the applicants.

Offices, where forms can be submitted: