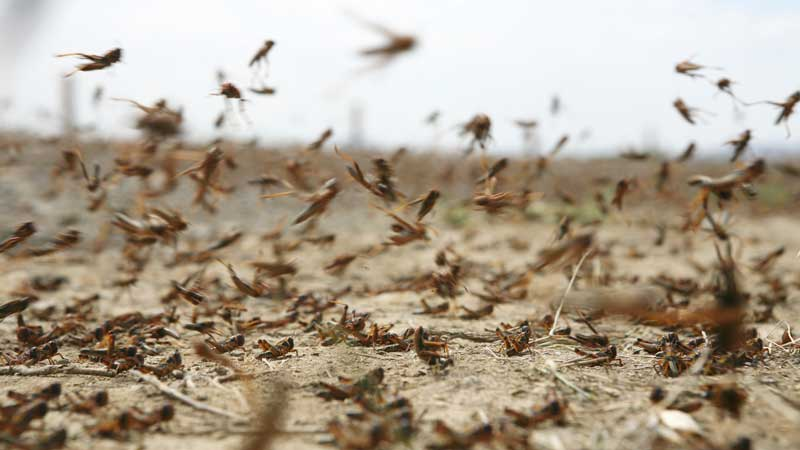 The carelessness of the Pakistan government has led to the locust attack, which has been declared as a national emergency by Prime Minister on 1st February 2020. It’s the little things that either build up or destroy everything.

Usually, when insects group together, they can do an immeasurable amount of destruction to the crops that can affect the livestock.

Farmers worried in #Dantiwada, #Gujarat due to the recent #locust attack on their fields. pic.twitter.com/70sa1NiX93

The locust invasion has swept over the eastern side of the country. The authorities blamed the outbreak on climate change to hide the real reason: they don’t have the preparation or required equipment that can help fight the locusts.

There are no aircrafts available to spray pesticides over the affected areas. According to the United States, the timing of spraying pesticides is critical to stop the locust attack before it is too late.

Pakistan has witnessed this attack after 27 years, but this time it is much worse due to neglect from the government.

The previous government has a record of controlling this situation in 4 days. But this is an alarming situation in the country.

HISTORY OF LOCUST ATTACK WHERE IT STARTED AND WHERE IT ENDED

The locust attack first surfaced in the country in March 2019 in Baluchistan from Iran. The rainy season created favorable conditions for the locusts to grow more. Locusts are short-horned grasshoppers. The spring rain creates a behavioral transformation in them that leads to a swarm of locusts. A single flock of locusts consists of 100,000 to 1 billion locusts. 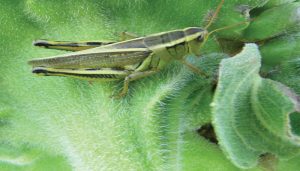 By the end of May, small scale breeding of locusts was witnessed in Baluchistan, but the Locusts departments of Plant Protection did not bother to undertake a regular survey. This gap allowed the second generation of a swarm of locusts to mature and migrate from spring breeding place to summer breeding place of the Thar, Nara, Cholistan deserts of Sindh and Punjab. Then shifted to the Indian Rajasthan desert in July 2019 and reentered Tharparkar in Sindh between October and November 2019. In November 2019, the people of Karachi started posting pictures exposing that Karachi is also under locust attack for the first time in 48 years.

THE STEP WAS TAKEN BY THE PAKISTAN GOVT TO ELIMINATE 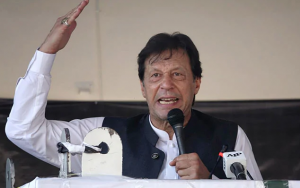 As the situation was slipping out of hands, the Pakistan government declared a national emergency to overcome the outbreak of locust attack. The meeting was held on 2nd February 2020, which was attended by the federal ministers and senior officials of the provinces. They approved the National Action Plan (NAP) that involves the requirement of a sum of 7.3 billion Pakistani Rupees needed to eliminate the outbreak of locusts.

The Prime Minister ordered the formation of a high-level committee that should be led by Khusro Bakhtiar, who will make decisions on the federal level to eliminate the swarms of locusts for good. The NDMA chairman was appointed as a focal person.

It was reported that the food security ministry had twenty aircraft for spraying pesticides, but four of them were operational. One out of these four crashed in Rahim Yar Khan. Now it was decided to buy the plane on rent. The food security ministry also told the National Assembly Standing Committee that a tender had been placed for the purchase of Malathion spray that will be used to kill the swarms of locust. About One hundred thousand liters of spray will be sufficient for six months.

The government should be aware of the fact that if more delay happens, the situation will surely get out of hands, and a severe food crisis will arise across the country. The country is already dealing with other major crises. There is no more room for another crisis. Serious action should be taken before the locusts outbreak the whole nation.