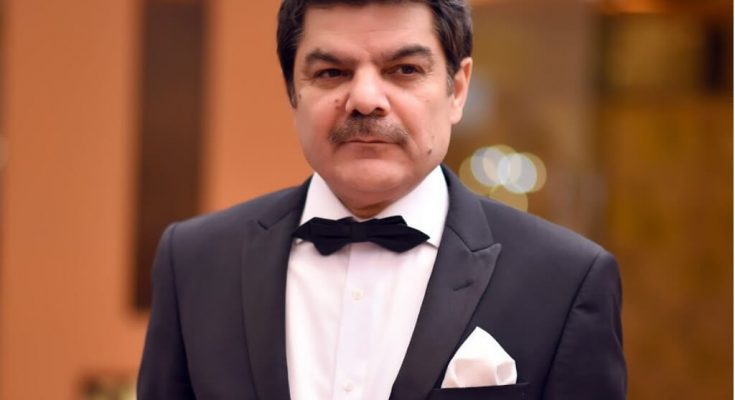 Mubasher Lucman belongs to an affluent household and has studied at Aitchison College as a young boy and later went to Government College Lahore. Lucman is considered to be among the pioneer film directors of Pakistan, but that is probably not how a lot of people know about him today. He has made a mark on people’s minds through his talk shows on various news channels like ARY, Duniya, Samaa, and Bol. Lucman joined Duniya news in 2009 where he facilitated his viewers with a program that talked about then existing present issues in an unbiased manner, “Khari Baat Lucman Ke Saath.” However, he later surrendered after the Malik Riaz controversy. Quite evidently that did not stop Lucman from voicing his opinions and standing by his word, so he joined ARY and started a program there with the intention of investigating and revealing the truth about politicians and political parties. This program was called, “Khara Sach” through which he uncovered debasement and lies of different lawmakers. This program was shunned by PEMRA because of Lucman’s blunt and bold statements but eventually, Lucman won the case. 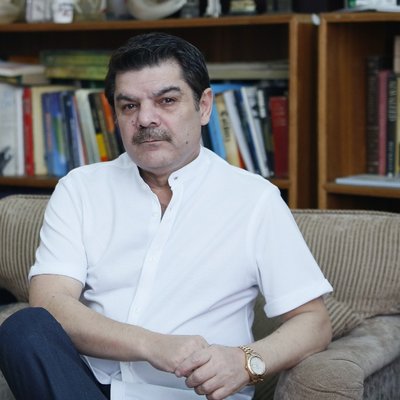 As of today he stands as a prime host of the Pakistani media industry and is known for his standard position on some of the issues that Pakistan is facing today. The previous history of Lucman as a bold and fearless man at the hands of higher authorities has put him in great danger many a time. He also mentioned on his talk show that he has gotten death threats but will still remain adamant to his cause because if he backs out at such a point in time, it would defeat the purpose of his entire cause that he stands up for so eloquently.­

Lucman staunchly believes in justice and stands against corruption at the cost of his own welfare. He uses his talk shows as a platform to raise awareness among people about the manipulative political authorities and how corruption prevails in our society, all this he does with facts and figures that involve substantial evidence. This is one of the reasons why he has obtained quite an opposition over the period of time. However, Lucman has an unwavering attitude towards his stance and continues to reveal fraudulent authorities with great determination. He is a supporter of Imran Khan who belongs to Pakistan Tehreek-e-Insaaf (PTI). He has been very open about his agreements and disagreements with the previous governments of Pakistan. Thereby making him a man of his word and fearless in the face of oppression, terror and corruption.­­­ 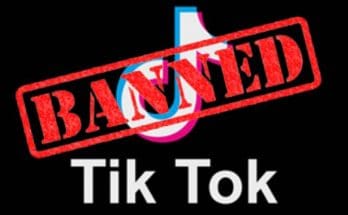 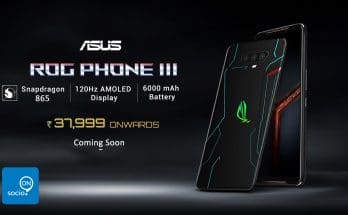 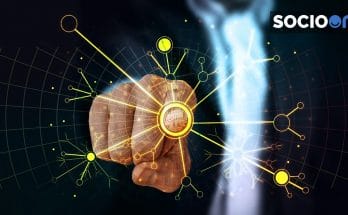