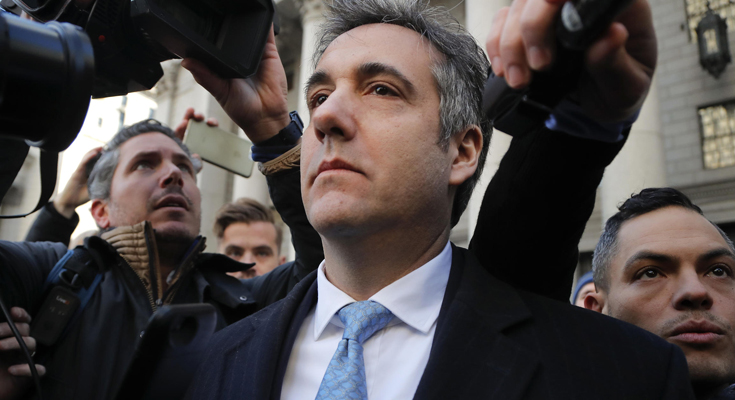 Michael Dean Cohen’s employment was terminated in May 2018, after working as an attorney for Donald Trump for 12 years. He was terminated after a month of Federal Investigation and was pleaded guilty on account of eight counts of tax scams, bank fraud, and finance violations.

According to Cohen’s statement in court, he violated the laws during the 2016 presidential election in order to influence the election in favor of one party, he said that he did that in coordination and on account of his loyalty to the candidate for the federal office i.e.

Donald Trump. In answer to that Trump said that Cohen was “lying” to the courts in hopes of receiving a lighter sentence. Cohen also revealed the legal violations of the Trump tower in Moscow and made a second guilty plea in regards to that. Michael Cohen has had very close ties with Trump for many years but Trump claims he has nothing to do with the allegations and that Cohen is a “weak person and not a very smart one”.