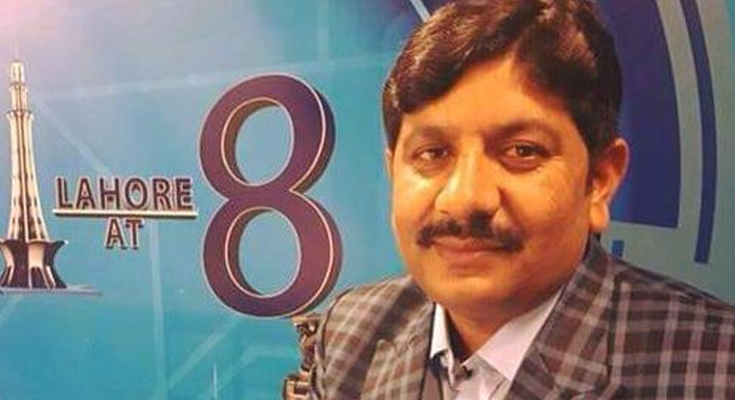 Let’s take a moment to appreciate the Central President of Pakistan Media Council (PMC) Mr. Maher Hameed Anwer. He is certainly the gem in the electronics of today and has a very influential success story to share with us.

I think we all just observe the current stature of a personality and the position that personality is holding right now but we overlook all the hardships plus untiring efforts made by that person throughout his life to achieve this goal.

So let me bring this to the knowledge of everyone that what the accomplishments on Mr. Anwer that has made him a huge success and an icon in journalism today. 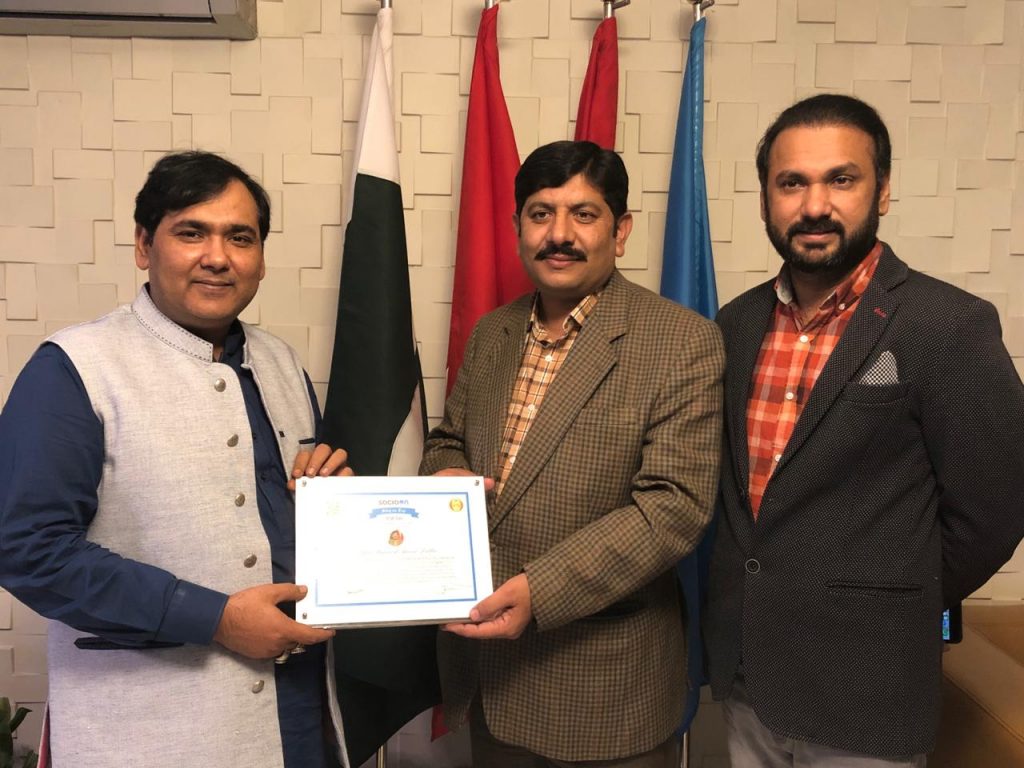 Mr. Maher Hameed Anwer is the key member of Pakistan Media Council as he is Central President of the organization and all the key responsibilities falls on his shoulders, now let me tell that these sturdy shoulders have taken over all the challenges that we put on them.

The achievements of PMC speaks for itself and it has been the accomplishments of Mr. Maher Hameed Anwer throughout. In his command Pakistan Media Council has earned a respectable name in the industry and they are working 24/7 to provide genuine authentic news to the public.

Fortunately now we have proud to say that we have such regulatory bodies like Pakistan Media Council (PMC) who take care of the propagation of authentic and genuine news to the public also serving a very genuine cause that is spreading awareness about something that is required at a very high level.

So, we are proud of the organizations that are working day and night to spread the right message to the general public and also giving them a platform to be heard.

All of this would not be possible without the efforts of Mr. Maher Hameed Anwer who took it upon himself and delivered selflessly to this noble cause, as a result of which people of Pakistan now rely on electronic media and journalism because it is a platform for them which propagates their voice.

But don’t think that this is all what Mr. Anwer is in his life, he is also Correspondent Head for Star Asia News and is providing the maximum support to the network.

So as mentioned above he is certainly a gem of person who can get the job done at the most efficient level. Being solely responsible for one community is not an easy task and Mr. Maher Hameed Anwer is responsible for two major journalism communities on Pakistan. This shows his level of integrity and devotion to journalism, authentic sources and above all love for the motherland Pakistan.

Due to all these untiring efforts put forward by Mr. Maher Hameed Anwer, SocioOn (Pakistan’s First National Social Media & Business Network) recognizes him as Top 100 News Journalists and Leaders in Journalism Community of Pakistan. SocioOn believes that this superhuman is certainly worth more than this but words cannot explain to that much extent.

Also, SocioOn is the only social media platform that is working on Technology for Human Development (THD) and Corporate Social Responsibility (CSR), so we do appreciate such noble human beings. We are really looking forward towards greater accomplishments by Mr. Maher in the coming years!