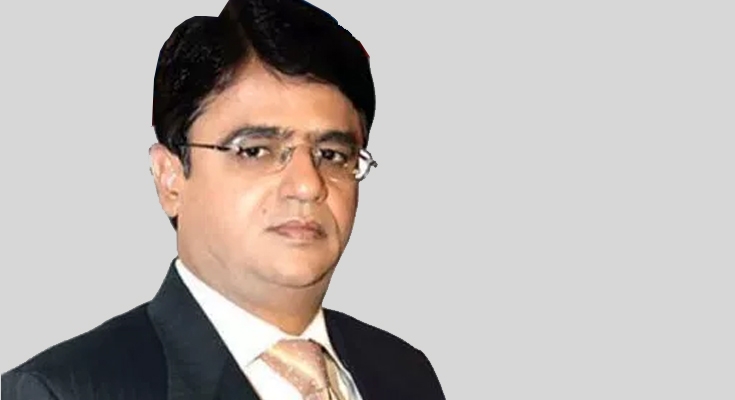 Kamran Khan is an analytical journalist as well as an intelligent commentator. He was the director of the News Intelligence Unit NIU, where he managed and published undercover reports for News International.SocioON” Pakistan National Social media and Business network have named them in their list of Top 100 Journalists in Pakistan.

He was the Geo TV’s top anchor during special news and breakthrough events. His first stretch on television as an anchor was on Geo’s programmed,
Kamran Khan is also a distinct correspondent for the Washington Post.

His reports and covered work on different events made him the leading international news correspondents including, Washington Post’, Herald Tribune, and Sunday Time.

He started his career as an Anchor Person with Geo’s program, “Frontline.” Geo had Kamran Khan in a; Aaj Kamran Khan Kay Saath this show was a late edition for political fans, offering them a daily news round-up. On Pakistan TV.

Kamran Khan has two decades of journalism experienced, Kamran Khan was one of Geo’s leading anchors during special news and milestone events. Kamran Khan is well-thought-out as a Pakistani investigative journalist and “surveillance and intelligence expert.

Kamran is the person who has no humiliations until yet. He has a very successful marital life as well as a successful career. He married in the early ’80s and since he has a very happy and pleasant life. He lives in Islamabad where he enjoys the environment of nature with his caring family.

In his opinion, Al-Qaida does not follow the rules and regulation of the border and these people do not have any belief. According to him, terrorism is not related to any religion and this will destroy the peace of the world.

The condition of Karachi is not good, according to him, some international hand involves to disturb the state of Karachi. On talking to him about personal life, he is not responsively discussing his personal life but he is happy with his wife and kids and enjoyed the daily life routine.

Kamran became well-known in the year of 2000 when he first issues the report of Daniel who was kidnapped by Al-Qaida and murdered. Kamran Khan investigates and launches the reality of this issue this step helps in making Kamran popular.

Later on, he investigates many matters related to India, America, Iran, Afghanistan, Pakistan and many other countries. Kamran Khan also investigates the issue of 9/11 and he conducts a whole day live show to make their viewers up to date. 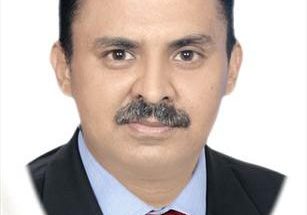