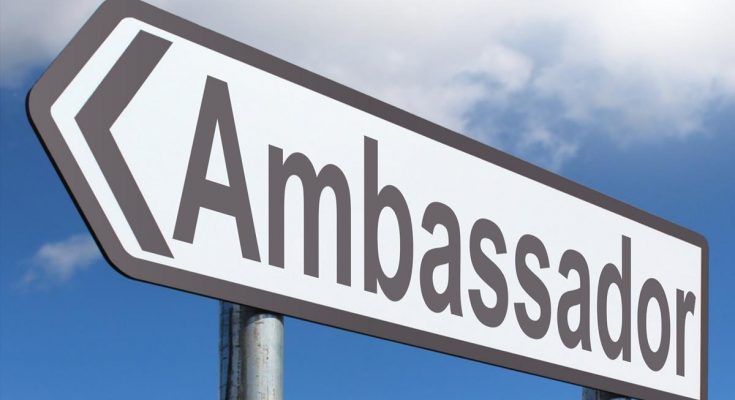 As you know SocioOn is offering Referral Mentor and Ambassador Mentor feature in which new users can learn from old and experienced users about the mechanism of SocioOn and the mentors teach new users on how to get withdrawl from SocioOn.

But the question is how to become an Ambassador on SocioOn?

It is very simple, just by referring multiple users on SocioOn who monatize their accounts as well then you can easily become an Ambassador on SocioOn.

SocioOn has categorized Ambassadors as:

To become a 3-Star Ambassador, you will have to refer 100 new users on SocioOn from your friends & family and they must also verify their SocioOn profiles as well then you will be awarded with a position of 3-Star Ambassador.

To become a 5-Star Ambassador you must have 1000 users in your referral list, all these users are your strength and community.

Once you apply to become an ambassador after completing required steps then your request will be processed and it will be reviewed.

SocioOn reserves the rights of approving the requests and appointment of ambassadors, only approved candidates will be appointed as Ambassadors only. 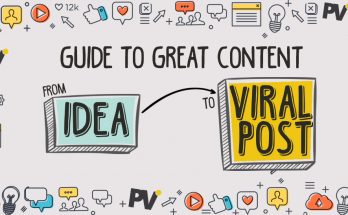 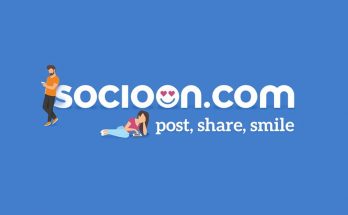