The Price Of Bitcoin Has Reached A New All-time High!

How 2020 Forever Changed The Tech Industry 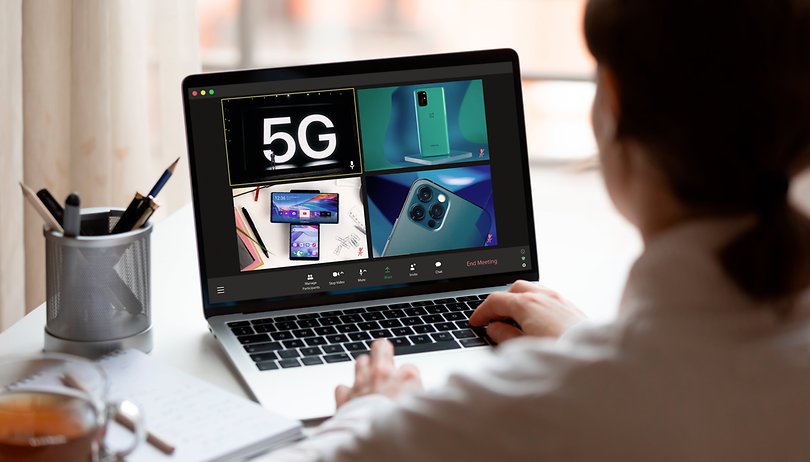 We’re almost there, ladies and gentlemen. The year 2020 was not what all of us had planned around this time last year, but luckily we are a few days away from ending this very special year. In this retrospective opinion piece, I’ll take a look at some of the trends of the year, and how 2020 has changed the tech industry forever.

The issue of sustainability and e-waste has been a hot topic of debate in the tech industry for some time. The pace at which new smartphones are coming out and the marketing pushing us to replace products that are still perfectly usable is a source of concern for many who are making an effort to reduce their own carbon footprint. However, two launches in 2020 gave me a positive rationale for the future.

The first was the launch of the Fairphone 3+ in August 2020. We’ve been fans of what Fairphone has been doing for some time. The hardware is hardly up to date and the price/performance ratio is far from impressive, but that’s not really the goal of this brand.

Its customers choose Fairphone, not for the interest they have in their money, but for the effect, it has on their environmental awareness. The Fairphone 3+, which launched both as a standalone product for new customers and as a modular upgrade for existing Fairphone 3 owners, has shown the tech industry that there is another way to do business. things. A greener and more sustainable way. And for that, we salute them! 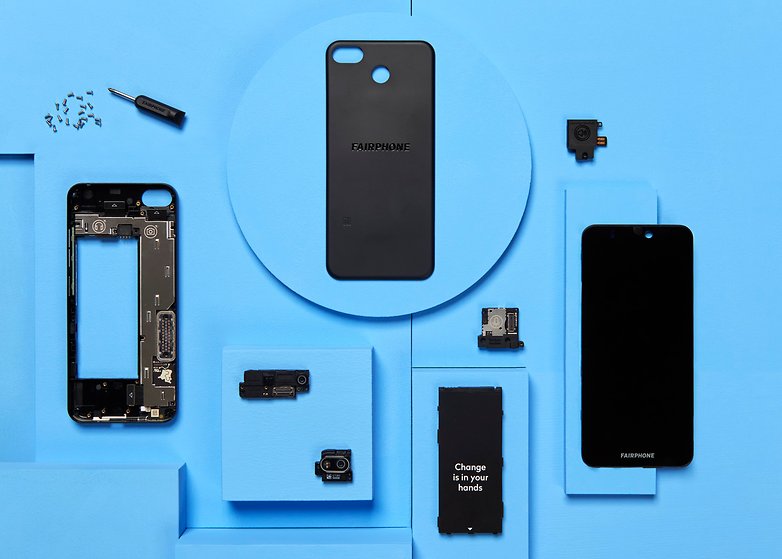 The second is Apple’s decision to ship its latest iPhone 12 series smartphones without a charger in the box. The idea is that the last thing iPhone users need is another block of plastic in their life when they can use the one they already have.

Apple is saving money at the same time, but I think it’s the right move. Samsung initially scoffed at the move, before rumors that South Koreans would follow suit in 2021 began to circulate. Either way, if it becomes a trend, it will lead to a reduction in e-waste, and that can only be a good thing.

The tech industry has always relied on talent to thrive. Without the men and women who work in the world’s most advanced tech companies, innovation simply wouldn’t exist.

For the past decade, if you wanted to hire top tech talent, you had to send them (in most cases) to California to work on the huge campuses of tech companies. Relocated lives. 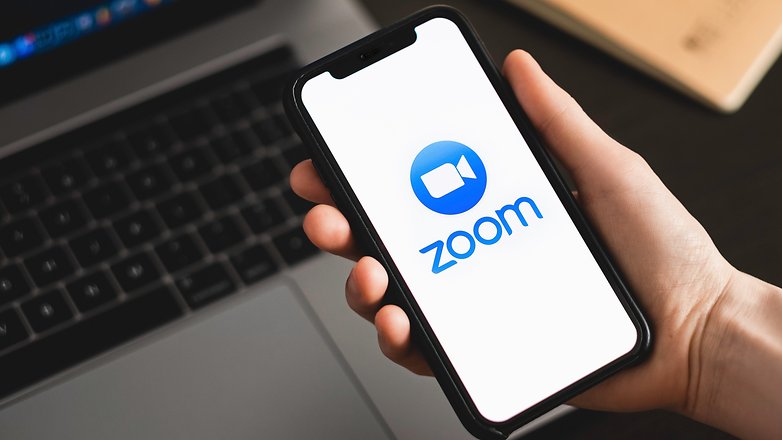 In 2020, however, telework by force rather than by will has been embraced by the industry. In May 2020, Twitter announced that its employees will be allowed to work from home “forever”. Google will keep its staff at home until the summer of 2021.

With the rise of telecommuting as the new norm, talents around the world can be harnessed. With social, geographic and immigration boundaries removed, we could have a much more international and diverse talent pool for tech companies to tap into, which could lead to an endless number of new innovations and possibilities.

The robot revolution may have been a long time coming, but in 2020 we saw the benefits our autonomous friends can bring to so many different industries. Delivery robots have been in service on private business and university campuses for some time now, but we are on the cusp of a new wave of advances in robotics that will allow these machines to be much more. than ordinary postal workers. 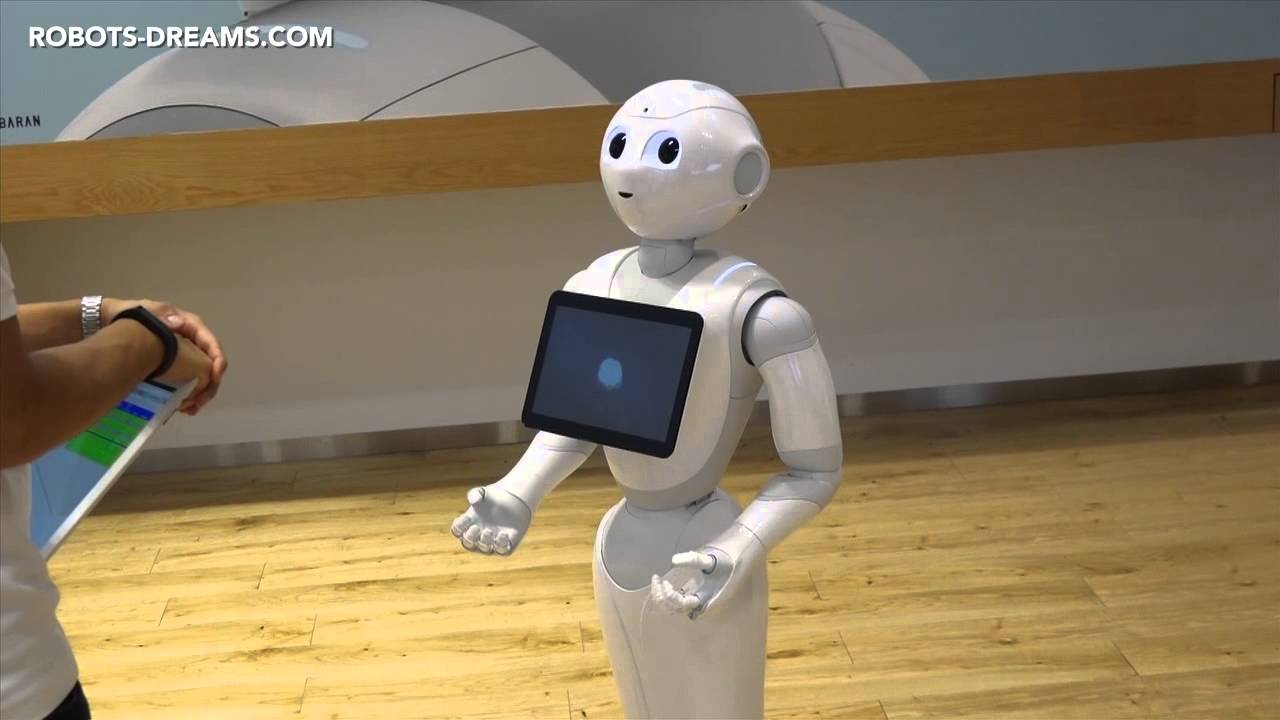 Advances in sensors, speech recognition, and AI have developed at a time when hardware costs are falling. With the (slow) deployment of 5G networks, connectivity is taking it to the next level. There are of course still challenges to overcome. Moving robots from the private space to the open world will force companies to think carefully about how the public is affected. What will the price of these new products and services be in terms of societal impact?

In a survey of executives from 21 industries, 61% said they expected their organizations to use robotics in uncontrolled environments in the next two years. The future remains uncertain, but what is clear is that robots are finally coming, for better or for worse.

What (again) happened to the year of 5G?

To end on a negative note, the 2020 global pandemic has negatively impacted the rollout of 5G. It feels like we’ve been talking about next-generation networks for ages, without ever really taking the leap. 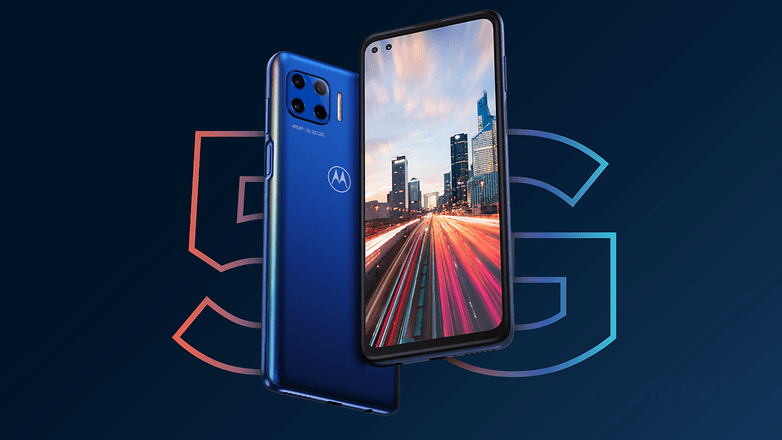 Certainly, 5G networks are in place and functioning in many parts of the world, but we don’t feel like we have made the leap to the fifth generation of mobile networks as we thought at the start of 2020.

Deployments to cities and towns across the United States have been delayed. In Britain, 77 mobile phone towers have been burnt down due to a 5G coronavirus conspiracy theory. In continental Europe, we received for test smartphone after smartphone in 5G version, without the necessary means to test the new network functionalities.

It was the same story in factories, warehouses, and ports. Network hardware companies like Huawei, Ericsson, and Nokia have seen sales plummet as plans to upgrade to 5G have been put on hold by industries facing their own pandemic-related issues.

The demand, enthusiasm, and implementation of 5G, therefore, appear to have become a bit of a “fail” in 2020. Of course, that will change over time. The switch to the next generation of mobile networks is only delayed, it is not postponed, but 2020 was supposed to be a big year for 5G around the world, and it never really happened, never really happened. isn’t it?

How do you think 2020 has changed the tech industry? We’d love to hear your thoughts, theories, and predictions for 2021. Let us know what you think in the comments.