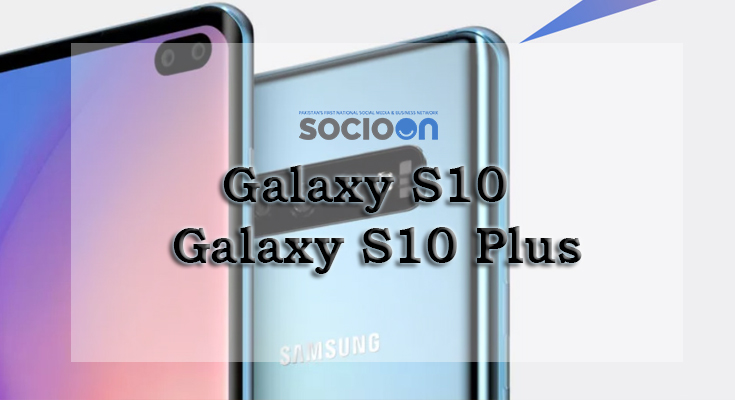 Almost every hour, Leaker and rumor makers are firing their designs and render images of Samsung’s upcoming flagship Galaxy S10 and Galaxy S10 Plus in social media such as Facebook and Twitter among the people. It almost seems as if Samsung would introduce its two top phones S10 and S10 Plus.

It has already been quite extensively reported that Samsung will equip its new flagship smartphone series Galaxy S10. The Galaxy S10 phones receive a display with a hole for the selfie camera on the front. Other hole phones such as the Huawei Nova 4 or the Galaxy A8s will hide the front camera under the display and take photos and videos through a display hole.

Universe Ice has now announced in a tweet that the Galaxy S10 + will get a slightly different front panel with different holes than the sister models Galaxy S10 and Galaxy S10 Lite. As a reason for this, the tipster calls the dual selfie cam of the Galaxy S10 Plus, which makes other cutouts for the in display camera necessary.

When you find that almost all mobile phones are designed this way in 2019, you don't think this is a strange design. Samsung is only the first to do so, just like people's attitude toward the iPhone's Notch. pic.twitter.com/WbZv0BM5rM

Currently, Samsung is giving its Galaxy S10 + a dual front camera (standard lens and wide-angle). Either two separate display holes would be necessary or Samsung punched for the two lenses of the S10 Plus an oval hole in the display.

The full-surface display of Galaxy S10 / 10 + looks almost borderless. Only a narrow frame and a slightly more prominent “chin” frame the smartphone display of the Galaxy S-Class. The selfie cameras from S10 / S10 Plus are integrated into the top right of the mobile phone display

The horizontally arranged triple camera on the back of the Galaxy S10 + falls into view. If you like to use wired headphones, you can probably look forward to a jack, which is located next to the USB -C plug.

In addition, the Leaker want to have learned that the frameless display measures 6.4 inches in diagonal. A fingerprint scanner is planned under the cover glass. Samsung wants to renounce the report on the iris scanner Note 8, Note 9 and Tab S4, according to the report. Instead, a 3D facial recognition in the style of Apple’s Face ID is used. 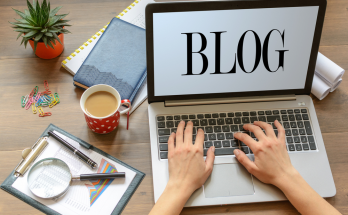 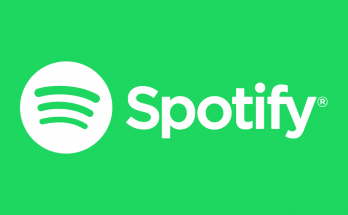