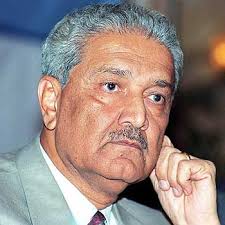 Born on 27th April, 1936 at Bhopal, India, Dr. Abdul Qadeer Khan was fortunate enough by belonging to a well learned family. His father Abdul Ghafoor Khan was an alumni of Nagpur University and also served as an academic in the Indian Education Ministry after that he retired to permanently get settled in Bhopal. His father was one of the most respectable and honorable members of the community due to his educational background.

Dr. Abdul Qadir has had quite some lineage as from his paternal side he belongs to the Ghauri Tribe of Turkish origin who arrived in India in 12th Century and his maternal side belongs to the Mughals, his mother Zulekha Begum was a very religious person and a housewife.

Dr. Abdul Qadir Khan got his early education from Saint Anthony High School, Lahore. After this he went to Karachi and got admission in DJ Science College. He completed his professional education from Karachi University and received a Bachelors degree in Metallurgy in 1960. During his education he was also working a Practical Trainee which was the position of junior engineer at Siemens Engineering.

After graduation, he joined Karachi Metropolitan Government as an Inspector of Weights & Measures. Now the European studies begin, in 1961 he went to Berlin to pursue advance Metallurgy, received an Engineer’s Degree which is equivalent to MS from Delft University and in 1972 started his Doctoral Studies at Leuven University.

Khan started working in Netherlands and quickly became famous as a “Smart Scientist”, having special access to restricted areas of the URENCO facility along with this he could also understand the secret documentation on the gas centrifuge technology.

Tension between Pakistan & India
When he was in Europe there was a short time of war between Pakistan & India and Pakistan lost its East Pakistan territory which we now know as Bangladesh. Not only this, India also detonated a nuclear bomb near Pakistani border, now Dr. knew that it is time to step up and protect his country before God forbid any more damage happens.

In 1974 Dr. Abdul Qadir Khan returned to Pakistan to work for his own country, according to some reports he had some ties with President General Muhammad Zia Ul Haq and Pakistan Military. He strongly recommended following his proposed Uranium Route to develop nuclear weapons. Dr. Abdul Qadir Khan turned out to be a great team leader, under his supervision he re-organized Pakistan’s National Space Agency-Suparco, but that is not his only achievement. Dr. Abdul Qadeer Khan worked day and night only for the defense of his motherland. 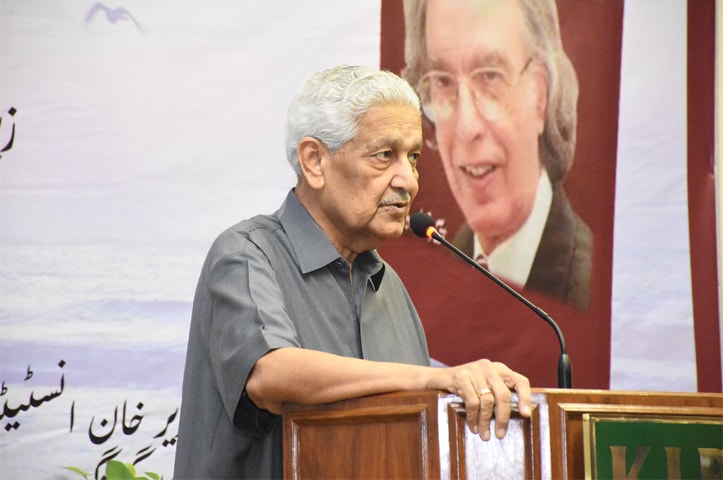 At first, Dr. Abdul Qadir Khan started working in the Pakistan Atomic Energy Commission (PAEC) but he was not satisfied there, so in 1976 Bhutto gave him complete authority over the Kahuta Enrichment Project which was later renamed as Dr. A.Q. Khan Research Laboratories by an order of Gen. Muhammad Zia Ul Haq.

Dr. Abdul Qadeer Khan was never incharge of the actual development of nuclear weapons, it was done by Pakistan Atomic Energy Commission. During 1990, Khan settled down in Islamabad in quite spacious house located near Faisal Mosque along with his wife Henny and two daughters. In the morning he would go on a walk into margalla hills and feed peanuts to monkeys.

On May 28, 1998, Pakistan successfully tested its first nuclear device and became the first country in the muslim world to have nuclear power. This made Pakistan untouchable! And the credit goes to Dr. Abdul Qadir.

Now we feel safe in our country knowing that our enemies will think many times before looking at us with evil eye and we owe it all to Dr. Abdul Qadir Khan. We all know the hardships he had faced all his life and is still facing, only for the protection of his country. People like him are a genuine blessing to our nation and to recognize his ultimate efforts the Government of Pakistan honored in him many ways. Dr. Abdul Qadir Khan was awarded with the highest civil award Nishan E Pakistan and is the only Pakistani to receive this award twice along with this he was also awarded with Hilal E Imtiaz in 1990. 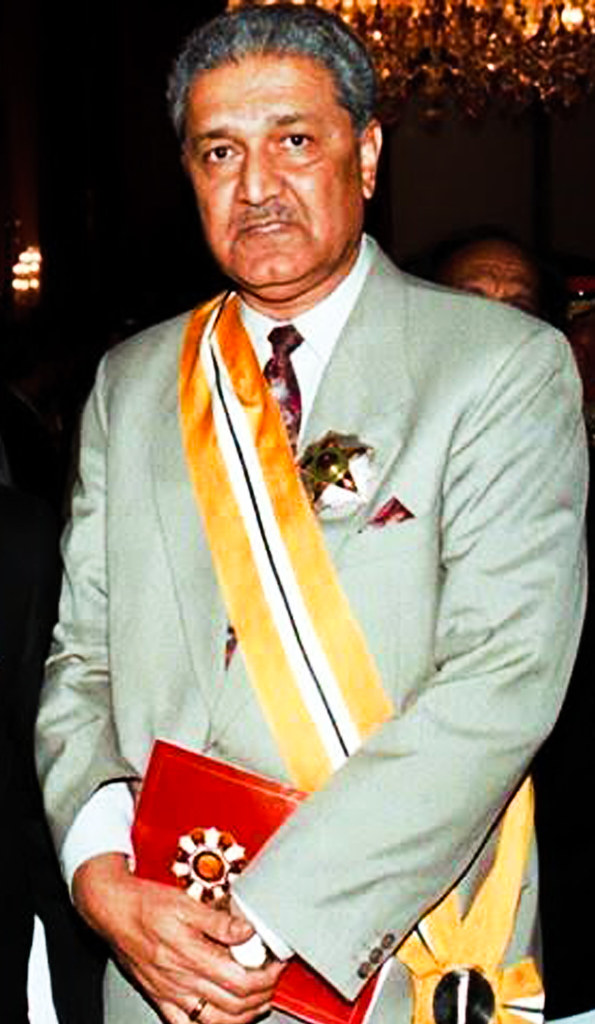 SocioOn Pakistan’s National Social Media & Business Network recognizes Dr. Abdul Qadir Khan in its Top100 list of Scientists of Pakistan and we wish that our future generation learns from his intellect and bravery.