Today, we’ll discuss the latest update of socioON social media which is Double Earning at socioON from 11-11-2016.

First of all socioON “Technology for Human Development (THD)” is officially thankful to all of the users whose words of mouth and positive reviews have led us a progressive way to generate over 4 Millions of user across the world in a very short span of time.

How I Earn Money by Receiving Likes, Comments, Shares on My Posts at socioON?

Now let’s proceed with the topic Double earning at socioON

socioON’s mission is to provide you a better environment to express “What’s Going ON” in your life and your surroundings with the concept of “Your Post is Your Product and Your Timeline is Your Showroom.” So “give a status” and “be a richer”.

With the above concept income ON “Technology for Human Development (THD)” was working smoothly, no doubt, but the users of income ON were feeling a lazy earning style, even it wasn’t!

But now, the income ON has decided to Double Your Earning Format from today 11-11-2016.

According to the Double Your Earning Program the following changes in the income ON features have been added:

So, feel free to use income ON “Technolgy for Human Development (THD)” and stay connected with

your friends and family with the enriching statuses depositing money directly to your account.

So, this is all about double earning at socioON.

Share your experience with us how you find this article helpful. 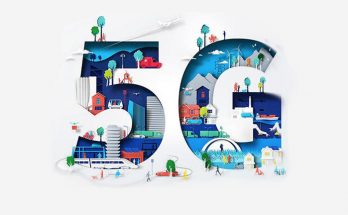 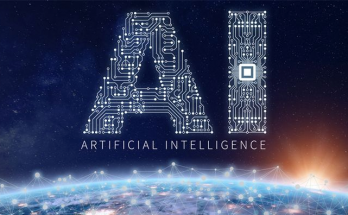 ROLE OF ARTIFICIAL INTELLIGENCE IN OUR DAILY LIFE 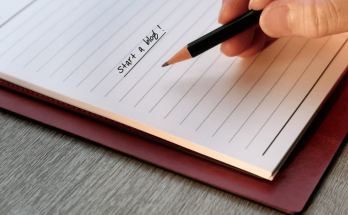 HOW TO START A BLOG ON INSTAGRAM (5 ESSENTIAL STEPS)