Did You Know Facebook Is Stealing Ideas From Socioon? | Big Scam 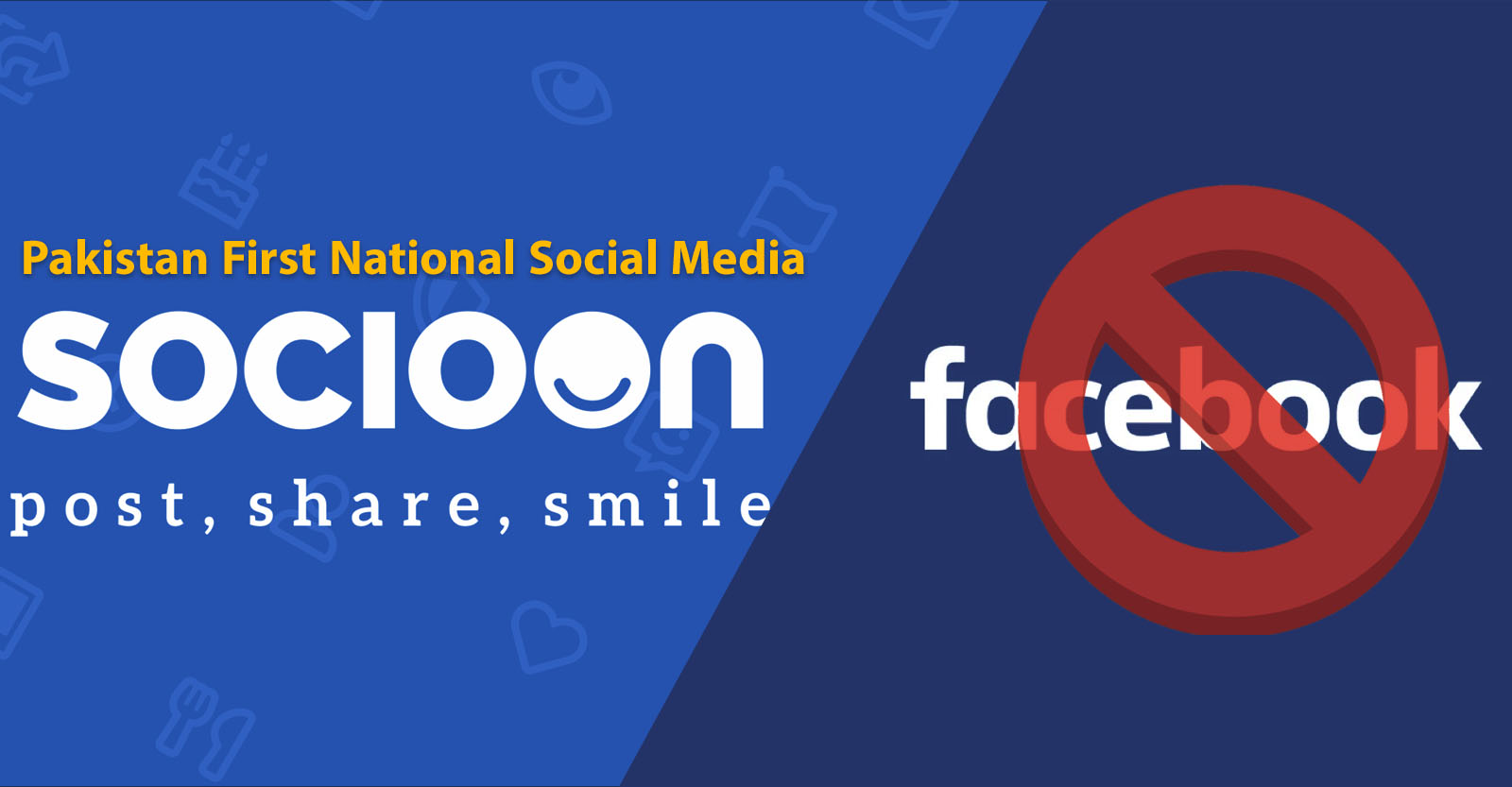 Today I am going to tell you a surprising story after which you will think that I am lying because you won’t be able to believe it, that’s because I belong to Pakistan and without any funding I am working alone from past 10 years to develop Pakistan’s own Social Media Network – SocioOn.

The very first proof I observed was six years ago, when SocioOn offered blood donation feature through which our users can also register themselves as a “Volunteer Blood Donor”, after 4 months Facebook also released same feature and even the logics & designs were same as they were on SocioOn, when the Blood Donation option went live on Facebook, our IOS application from The App Store was blocked by notifying that SocioOn cannot offer blood donation feature. As a result, we were forced to hide blood donation feature from our application and SocioOn was allowed back on App Store. My whole team is the witness of this entire scenario as they have been working with me since the beginning. Along with this our URLs keep getting blocked from Facebook and my team had to challenge & reapply for sharing URLs.

After this SocioOn offered PropertyOn and once again Facebook copied our whole business logic which was implemented in SocioOn like TradeOn and JobsOn etc. The point is whatever we developed and released on SocioOn was copied as it is by Facebook with same logic. This was shocking as we were doing all the research & development with a team of fifty to sixty employees and Facebook having more than Two Thousand developers was copying us.

At first I thought that I am overthinking things and this cannot be true, every time my team used to say to me that they are copying us I used to laugh as it seemed unbelievable. Now Facebook started display a small advertisement under the post, I swear to God that this ad placement is already available on SocioOn. I was shocked and very much depressed to see the same logic and design on Facebook, I called my team for a meeting as I was too much tensed and I needed to consult with my team, I stopped working because we were out of funds. Whatever feature we provide we were not able to market it and even if we do market it, we cannot handle more users as we don’t have funds.

How to run a Social Media Platform?

I understood the complete logic of success in this business that is if your state is with you then there is no power on Earth to stop you because this is too way traffic, it is not a simple website. On a social media platform the developers have to manage user’s data and the actions they perform hence it becomes very expensive to manage all this information. The data keeps on increasing within seconds and if any user wants then the platform has to fetch the years old posts of that users saved in database. These discussions can be very technical but I am trying to explain it in easy words.

SocioOn- Be My Guest Campaign

Now the most outrageous thing has happened, in this lock down period due to the Pandemic Corona Virus, SocioOn offered “Be My Guest” feature which is acting as bridge between the people who want to help and the people who need help. This campaign proved to be very successful, many people signed up for donation and many signed up to help others. We got coverage from media houses like 92 news and Urdupoint and within only 20 days our feature was yet again copied.

All Features of SocioOn will be Soon Stolen 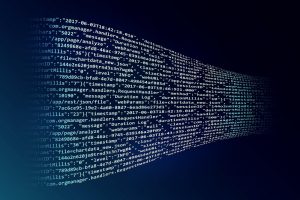 This is impressive! A Pakistani man thinks of an idea develops it and add to his own platform and Facebook copies it very quickly. Now they will also copy the other logics which includes that the viewers of video will benefit by seeing the video, also users performing like, share and comments will also benefit from sponsored post. All of you will be my witness, SocioOn features “Great Job”, “Feed”, “Cup of Coffee” & “Repost” will be copied as well in the coming days by Facebook. These four features will be provided by Facebook in the coming days but remember me and my developers did it first!

We Developed Earning with Socializing

I am a Proud Pakistani, they cannot steal my brain so they can steal the things that we develop. The work that I am doing right now will be released on SocioOn only when all the people of Pakistan are available on it and we get more funds. I am sure someday we will find out that Facebook Team is following Iqbal Akhtar Hussain and that day is not far. Some people don’t even want to leave Facebook, I do not insist that you leave Facebook but I insist that all Pakistanis must sign up on SocioOn because there will be a time when we will be forced to leave international platforms and develop an ecosystem just like China & Russia and we already know that these nations have their own social media platforms and they have control of their national data by using their homegrown platforms & applications. Our country is not able to handle international propagation through foreign social media that is why we need our National Social Media Platform and that is why we developed SocioOn.

SocioOn is where all your socializing and business networking needs will be fulfilled, where all your friends & family will be available and your data will be secured in your own country. Our country is draining millions of dollars in terms of digital marketing on foreign social media platforms and SocioOn is the only way to prevent this drainage.

May Allah Almighty bless us with strength to understand and support SocioOn as our own social media network.