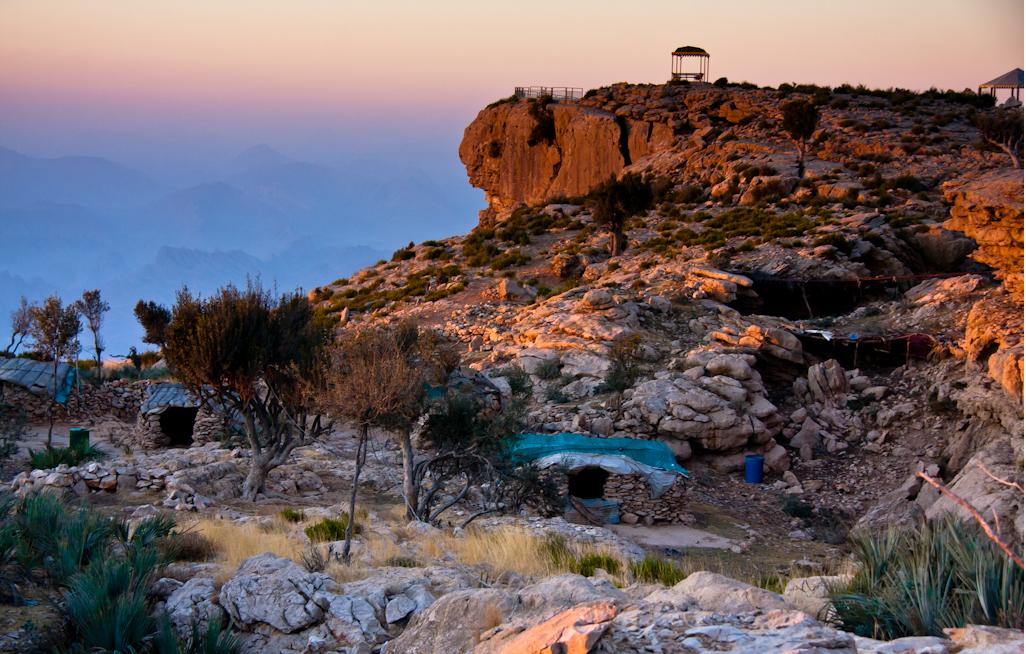 Hill stations of Pakistan sweeten the beauty of our countrywith lush green forests, mountains, springs, trekking and hiking trails. The northren areas of pakistan full of nature’s beauty, the mystical legacy of cultures, skyish colors of rivers,  and tourists’ desire for peace and calmness.

For bloggers and photographers, these hill stations are paradise to explore even in summers and winters. If you are looking t o explore the hilly areas of pakistan, then stay conected with us.

The city is blessed to have pleasant weather all year round. Under the British Raj, Abbottabad was the headquarters of the Hazara District. This city got its name from the founder of the town, Major James Abbott. He founded the town in January 1853 after the invasion of Punjab.

From 1849 to April 1853, Major Abbott was the first Deputy Commissioner of the Hazara district. It is an interesting fact that Major Abbott also wrote a poem titled “Abbottabad” in which he wrote how much he liked the city and was gloomy when leaving it. Abbottabad became an important military cantonment, in the early 20th century. The people of Abbottabad are known to be peaceful and educated.

There is a town in the Abbottabad District known by the name of Nawanshahr. The oldest and largest mosque of Abbottabad, Ilysai Masjid is found to be there. Since the weather of Abbottabad is pleasant, many people from other parts of the country come to visit this historic mosque. The major language spoken in the Abbottabad district is Hindko (94.26% of the total population). Hindko sounds like Punjabi. Other languages spoken are Urdu, Pushto, and Punjabi. 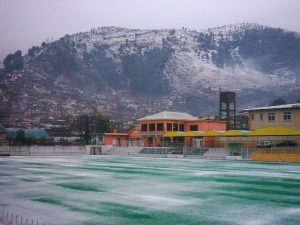 In the northern area of Pakistan’s District Abbottabad, Province Khyber Pakhtunkhwa, Ayubia National Park is located and is one of Pakistan’s biggest national parks. This park covers the area of 8,184 acres and seven major villages and four small towns Thandiani, Ayubia, Nathiagali, and Khanspur surround this park. The name of this park is after the name of the second president of Pakistan late Muhammad Ayub Khan.

In 1984, this was declared a national park. From the behind of Ayubia Chair lift, Ayubia national park starts. There is a walking track from Ayubia chair lifts to Donga Gali. There are so many beautiful and peaceful places in this national park in Pakistan and it is a worth visiting place.

In summer, the climate of this area is hot and becomes harsh in winter. In May and June, the weather remains mildly hot. With the monsoon in late June and early August, the cold sets in. gradually the severity of cold in winters increases until the west winds bring rains. These rains eventually turn into snow. In the later part of winters, this park remains capped with the snow. 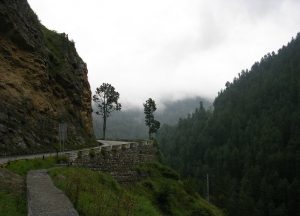 A land of immense geographic and strategic significance, Gilgit Baltistan (GB) is gifted with geo-corridors ever exploited by empires/powers of all times. Even today, great powers of the time like China, Russia, the US (in Afghanistan) and India embrace it from all directions.

Gilgit Baltistan becomes a meeting point of the world’s three famous high altitude mountain ranges namely Himalayas, Karakoram, and the Hindu Kush. It borders Pakistan’s KPK province to the West, Afghanistan’s to the North, China to the Northeast, Azad Kashmir to the Southwest, and Indian occupied Jammu and Kashmir to the East and Southeast. Gilgit Baltistan covers an area of 72,971 square kilometers (28,174 miles). It has an estimated population of 1.249 Million.

The area contains some of the largest glaciers out of Polar Regions which are Biafo, Baltoro, and Hesper. This region is a notable supplier to the country as well as the world of many important minerals. In the Southern part of the region, it has major deposits of Nickel, Cobalt, Copper, Lead, Tin, Bismuth, Mica, Quartz, Zircon, Coal and Acton lite that are famous for their exceptionally good quality.

Silk Route is the major and only road link between this area and other parts of the country, utilized mainly for economic activities.

Nowadays the city has a population of more than 200,000. Gilgit is often used as a stopover by travelers that are on their way to the Himalayans or the Karakoram mountain range. Because Gilgit is situated in the vicinity of the border with China Chinese culture has left its mark in the city. 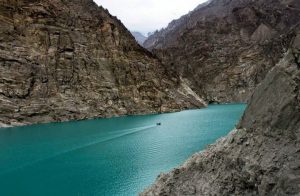 Gilgit is located in the northeastern part of Pakistan in the northerly regions that have an autonomous status in Pakistan. Nowadays this region is known as Gilgit-Baltistan, the capital of this region is Gilgit. India does not recognize this region as part of Pakistan and classifies it as being part of the Indian province of Kashmir. This has given rise to one of the largest conflicts between these two countries. Gilgit is an old city that has been an important trading post for centuries because of its situation on the silk route.

The Climate of Gilgit varies from region to region; surrounding mountain ranges creates sharp variations in weather. The eastern part has the moist zone, but going towards the Karakoram and the Hindu Kush the climate dries considerably. Gilgit is hot during the day in summer yet cold at night.

At an altitude of 1,500 meters, Gilgit has a desert climate with warm summers and cold winters. During the summer temperatures above 30 degrees, Celsius are uncommon. Winters are cold longer periods with subzero temperatures are not uncommon. Precipitation figures are low all year round. During the winter precipitation often falls in the form of snow or hail.

Urdu and English are the official languages spoken while other languages include Pushto and Punjabi. Shina is the basic language spoken by most of the original settlers but the newcomers have various backgrounds of languages. Other key languages spoken in Gilgit are  Burushaski, Wakhi, Khowar/Chitrali, and Balti. 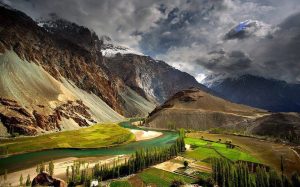 Muzaffarabad is the capital of Azad Kashmir, comprising of a hilly area, located at the bank of Jhelum rivers. It offers breathtaking views of the Tarai Mountains the foothills of Himalaya and also has the 5-star hotel pearl continental. The striking scenic beauty and pollution-free atmosphere occupy every part of the city. However, the roads are not yet well-constructed. The name “Muzaffarabad” comes from the name of Sultan Muzaffar Khan, a former ruler of the Bomba Dynasty.

It was going towards development to a large extent however; the 8th October 2005’s (earthquake) tragedy destroyed almost 50% of the city hence, leading it backward in terms of development.

The culture of Muzaffarabad has many similarities to that of northern Punjabi’s culture. It has always been one of the important cities of Kashmir showcasing conflate of various cultures and languages. Both men and women wear very traditional dresses like Shalwar Kameez however, some women also wear Phairan (a traditional Kashmiri dress). Kashmiri use Shawls, to cover their heads, among women is very common in the city. Moreover, the use of Kashmiri embroidery on dresses is also a very prominent practice noted among the people. Boys also wear pants and shirts. 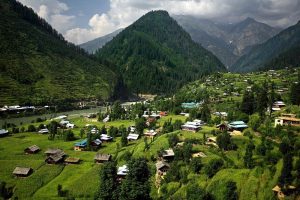