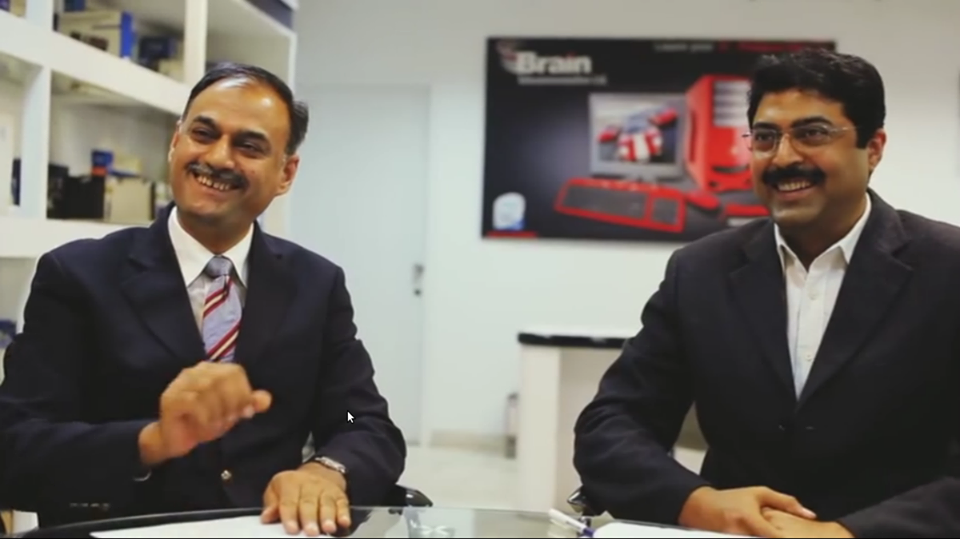 At the time when people hardly knew about computers and very few had their had the privilege to use computers and operate them, there were two Pakistani brothers writing code to manipulate MS DOS and it was to their surprise that a software developed by Microsoft is vulnerable by a small piece of code written by Amjad Farooq Alvi. This was shocking for big American firms as none of them even knew or heard about any computer virus let alone they did not had idea that something like this could be developed that will breach the security of their software.

Born on 10 August, 1962 in Lahore, in a well-educated family. His Father Muhammad Farooq Alvi was a doctor and he made sure that Amjad must receive the best education. Amjad started his early education at Andrews High Schools Lahore and for higher education he joined Islamia College Lahore.

After completing his intermediate Amjad Farooq Alvi joined University of the Punjab to pursue professional education. He received a Bachelor’s Degree in Mathematics and Physics. He was always interested in electronics and machines as these machines and gadgets always intrigued him to do more cool stuff and build something unique.

So at just 18 years old, he started his own business of computers in Allama Iqbal Town, Lahore called “Brain Computer Services”. His business did really well as he was interested in computers and how they process. He learnt software development by himself and started working.

First Virus in the History of World

At the age of 20, Amjad Farooq Alvi with his Brother Basit Farooq Alvi were working on MS DOS and found out that it was quite vulnerable so they wrote a piece of code that can manipulate the software. That is how “Brain” Virus came into being and now both brothers wanted to see if this virus can spread throughout the world or it will stay in an individual group of persons. 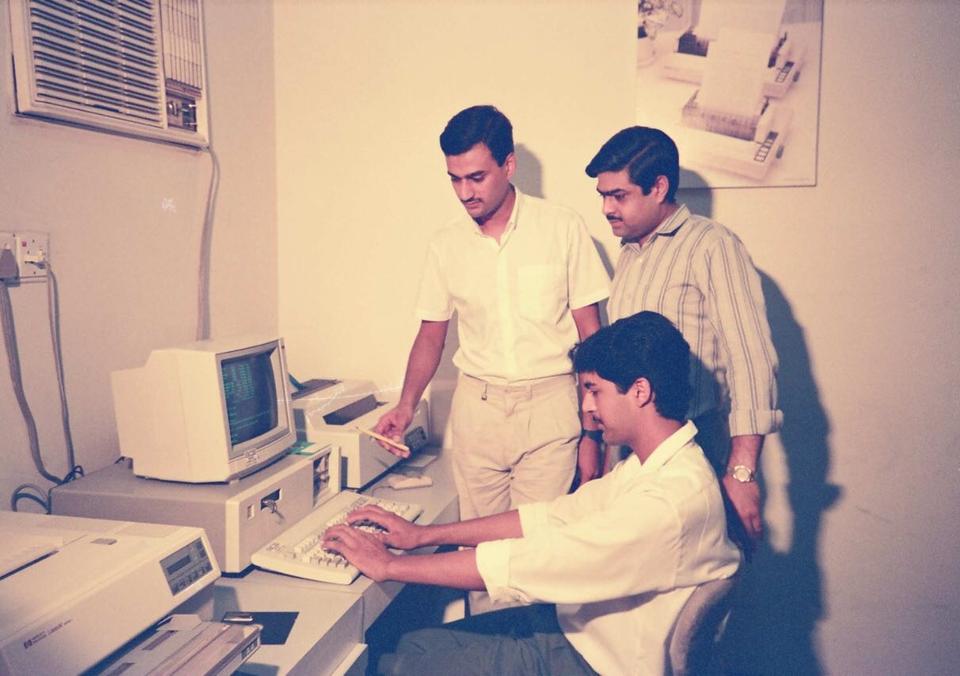 These days, viruses are easy to spread from one device to another because the devices we are using are connected via internet and it is easy for anyone to access anyone’s system. But Brain was written in 1986 back then internet had already been developed but it was not available to everyone and for file sharing floppy disks were being used. So, in comes the use of floppy disk to spread Brain in the world. The virus was not dangerous at all, it was destructive it was developed with the cause to show the world the software applications should be safer. Alvi Brothers even put down their contact information in the virus that was address and contact number, so people whose devices are getting infected by Brain can contact them.

The very first call they received was from Miami University and Amjad Farooq Alvi was very much surprised that through floppy drives the virus has gone such far distance. And within no time the virus was popular among the top software companies. It was a major revolution in IT sector as before this there was no consideration of security of any software. 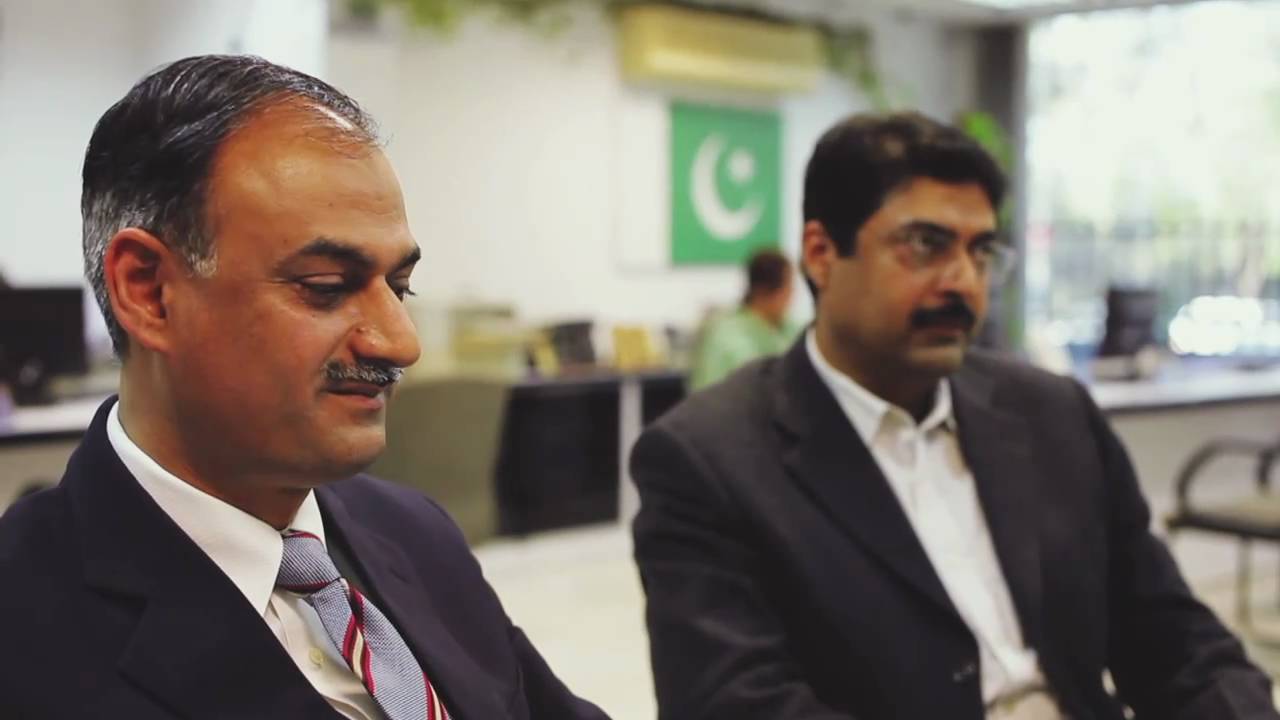 So, it was Amjad Farooq Alvi a Proud Pakistani who made the world aware about software security and a new domain of “Anti-Virus” came into being. After this Amjad never developed another virus and he thinks that people who make viruses to blackmail others and for financial gains are doing a criminal act and on top of that are misusing their skills.

The Alvi brothers expanded Brain and Basit Farooq Alvi got hold of Pakistan Office and Amjad Farooq Alvi went to Singapore Office to cater international business. However, In 2001 Amjad came back home to work for the Pakistan branch of Brain Telecommunication.

SocioOn Pakistan’s National Social Media & Business Network recognizes Amjad Farooq Alvi in its Top100 list of Entrepreneurs and we wish that our youth can learn from such smart brains around us.