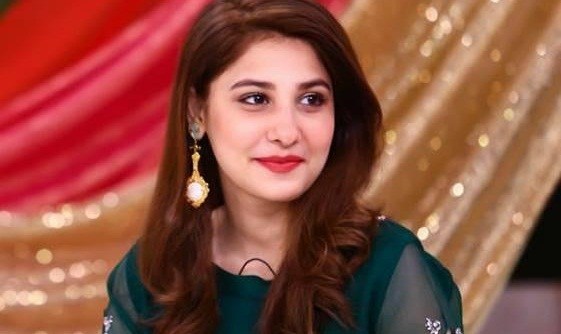 Hina Altaf is a famous actress who got fame in a short time. She is what we say “Beauty with a brain!” as with her bubbly nature and positively exciting vibe, she is also daring, is not reluctant to think outside the box.

This 28-year-old diva, as a child star, started her career as a VJ at ARY Musik and later on joined the television industry. She has one sibling, Shahrukh Altaf Khan. Her early education is from Beaconhouse School and graduated from Iqra University. Her zodiac sign is Scorpio.

It was all okay until Hina revealed some hard-hitting darkest facts about herself regarding abuse, mental torture, and violence. She told me that her mother was a schizophrenic patient since her birth, and things just kept being worse from her from time to time. She also revealed that she ran away from home when she was only 21 years old. Despite all this, she did not give up and kept moving on at her pace. This was because of a person she mentioned in an interview that she has a tattoo “ALAM” on her wrist. The vibrant actress told that it was her doctor’s name who was there for her, and because of him, Hina got out of depression.

One cannot imagine someone like Hina Altaf, who is a very pumped up and energetic person having this much in life going on. With her natural and flawless look while acting, she managed to raise the bar in the drama industry with her acting that adds charm in a different role that has kept her under the limelight for several years till now.

She is a foodie and a traveler. She loves the travel aspect of her job and is always ready to travel and explore whenever an opportunity to do so presents herself. Like every other, she is fond of eating fast food.

Her style is mostly casual and natural, with no look makeup and silky brown tresses falling their way. She is not very fussed about makeup and jewelry either and keeps her fashion statement tidy and straightforward. However, on the occasions which demand glamour, Hina is not seen far behind as she looks radiant in formal chic and heavy-duty makeovers as well. In some pictures, she rocks in both Asian and western wear, an epitome of perfection!

This diva is ruling the hearts of everyone. Hina has achieved massive success and admires by her fans on social media. She always gives her best and takes great pride in what she does. 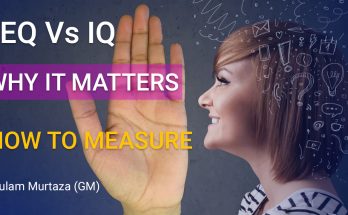 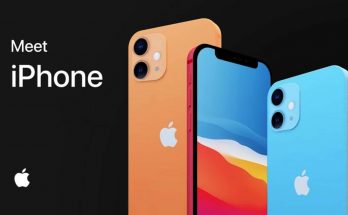