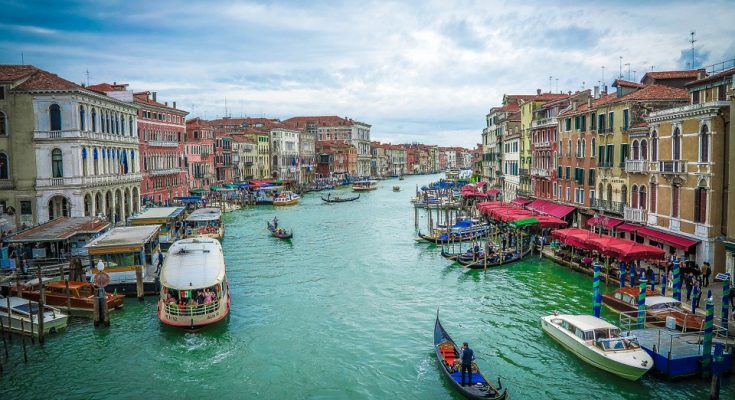 The 5 Most Beautiful Cities in Italy

Ancient places, baroque cathedrals, magnificent residence places. Here is the list of top cities in Italy and these cities are the most beautiful cities in Italy. If you have a chance to visit don’t forget to come to Italy.

Rome is the capital of Italy and was at the head of an ancient empire 2,000 years ago.

Numerous monuments of the Roman Empire can be visited in the “Eternal City”.

Once upon a time, 50,000 people lived in the Coliseum in the bloody gladiator fights. Near the ancient amphitheater is the Roman Forum with the Vespasian Temple, the Arch of Titus and the Temple of Saturn.

A must-visit to Rome is to visit the Spanish Steps before crossing the Piazza di Spagna and the streets of the old town to the Trevi Fountain. Every evening, Rome lovers gather in front of the statue of the Sea God and throw coins into the water – with the hope of returning soon. 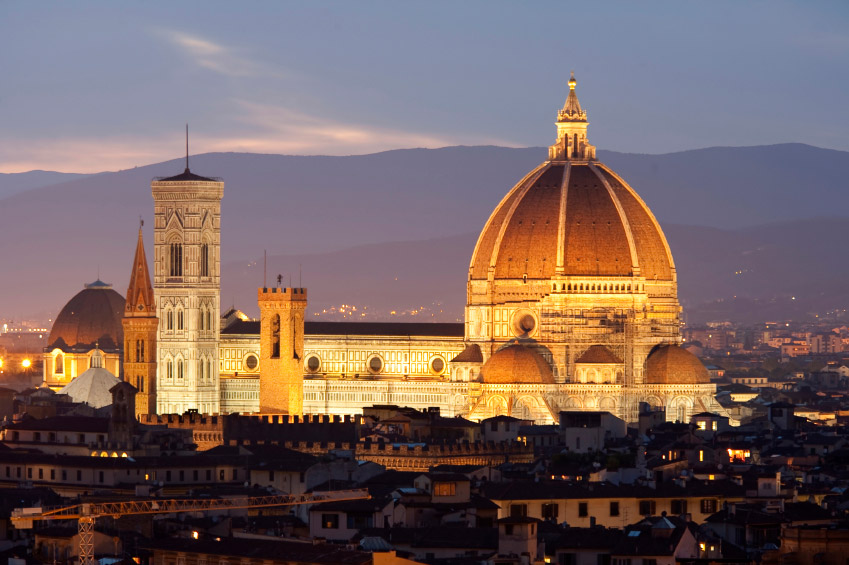 Florence is considered to be the cradle of the Renaissance, and the historic center with the Palazzo Vecchio, the Uffizi Gallery, and the Medici Palace has been a UNESCO World Heritage Site since 1982. Numerous church domes characterize the characteristic silhouette of the city. A must during a stay in the art and cultural metropolis is a walk along the medieval bridge Ponte Vecchio, which spans the river Arno since 1345.

These are the Most Beautiful Cities in Europe because Europe has its own beauty and attraction for visitors.

The fully constructed segment arched bridge, with the Vasariano Corridor, has a secret passage that runs above the shop floor and was built by the Tuscan Archduke Cosimo I de ‘Medici in the 16th century. 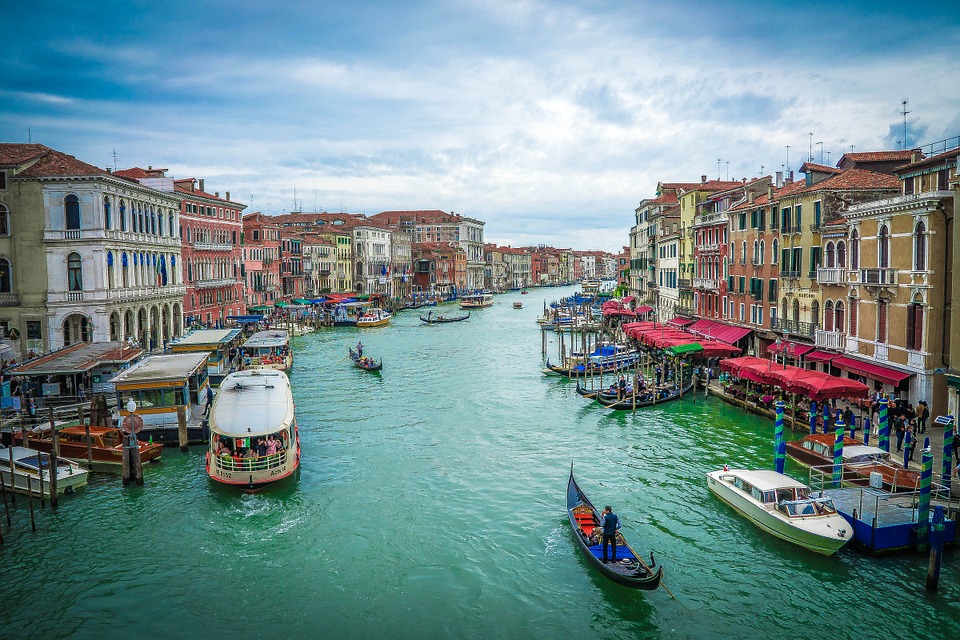 For centuries, the lagoon city of Venice has attracted romantics and fresh lovers. A gondola ride through the narrow canals, a stroll through St. Mark’s Square and a visit to the Doge’s Palace are indispensable when visiting Venice.

Hundreds of bridges sweep across the labyrinth of canals and waterways, of which the Rialto Bridge on the Grand Canal is the best known. In the immediate vicinity, the colorful Rialto market invites to a detour, where fresh fruit, vegetables, and seafood are artfully arranged at the market stalls. 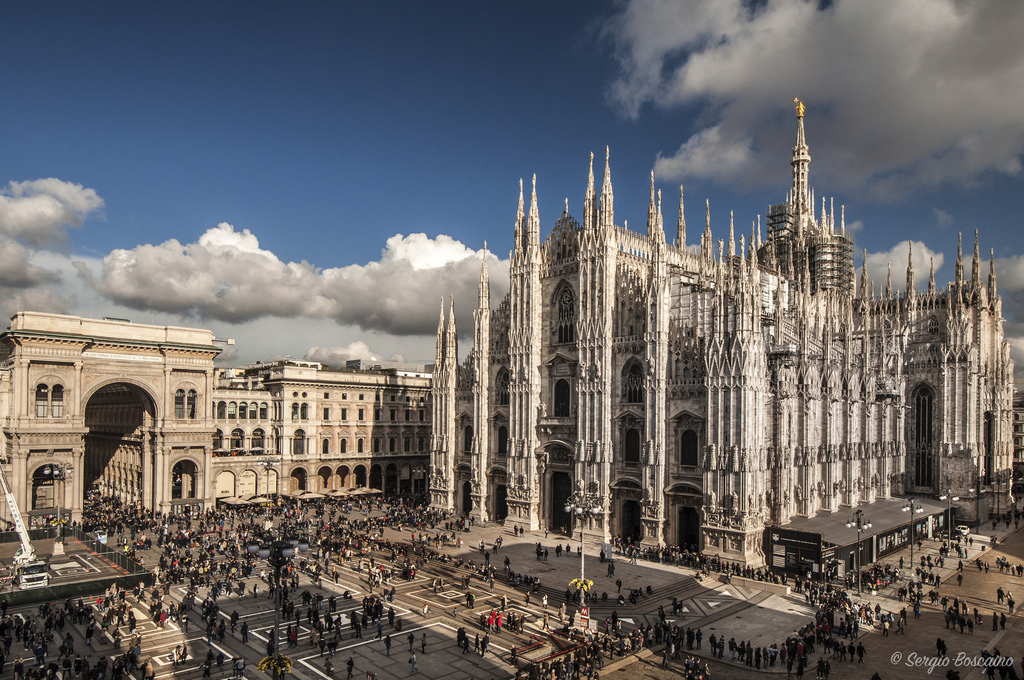 Milan is one of the most famous shopping centers in Europe and is the fashion and design capital of Italy. In the  Della Moda, the so-called “square of fashion” on the cathedral square, the fine boutiques of famous fashion designers like Prada, Gucci, Armani, and Valentino crowd together.

Adventure shopping is guaranteed from a certain purchase budget in the stylish boutiques on the shopping street Via Monte Napoleone.

In addition, numerous small markets and exclusive delicatessens in Milan attract with a visit. Art and culture lovers visit an opera performance in the world-famous La Scala and visit Milan’s third largest Christian church in the world.

And this church is placed in Milan which is one of the most beautiful cities in Italy for Live. 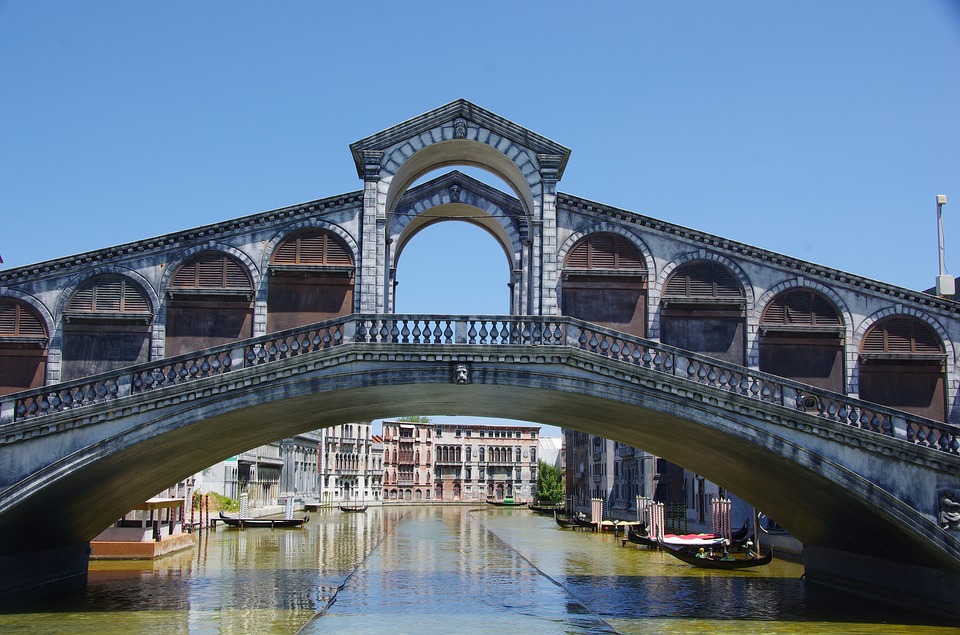 Rimini is a city on the Italian Adriatic coast, which is a seaside resort, party mile and shopping paradise at the same time. In the plan of the city, the traces of ancient Roman city planners can still be seen today. With the Corso d’Augusto like a swath, a wide boulevard pervades the city.

In Rimini, the Arch of Augustus is the oldest triumphal arch in Italy, and traffic has been rolling over the ancient Tiberius Bridge for 2,000 years. In the summer months, Rimini attracts a young crowd, who relax during the day on the bright Adriatic beaches and party in the evening in trendy bars like the Coconuts.