The 10 Most Beautiful Mountains in the world 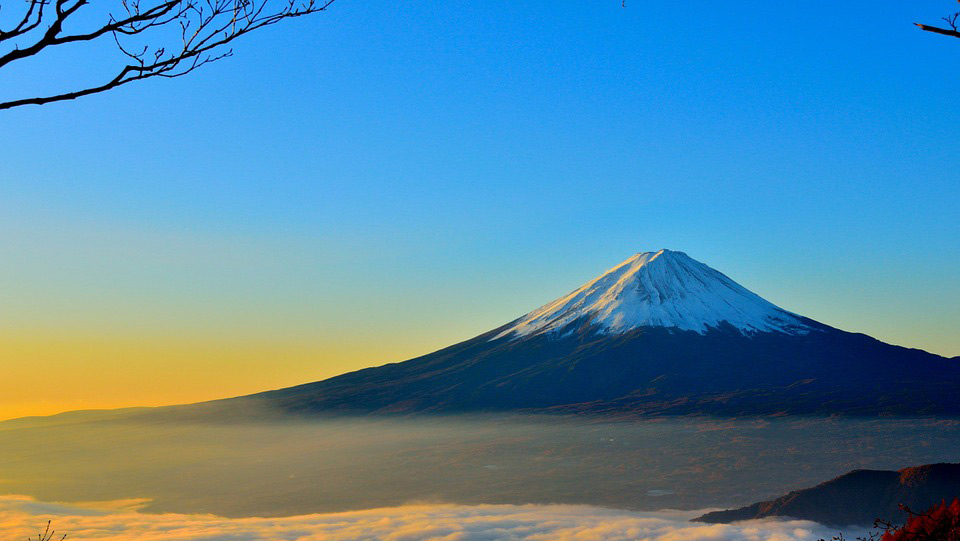 The 10 Most Beautiful Mountains in the world

From time immemorial, the exploration and discovery of new areas and regions is part of us. This includes the giants of nature, the mountains. They are powerful, make us very small form below.

Once you have climbed it, the world lies at your feet and new horizons open up. People are not afraid to climb the highest and most beautiful peaks in the world. Fatigue is part of it, death is a real option that extreme mountaineers accept.

The most beautiful mountains in the world are not all high, but certainly breathtaking and impressive in their appearance. 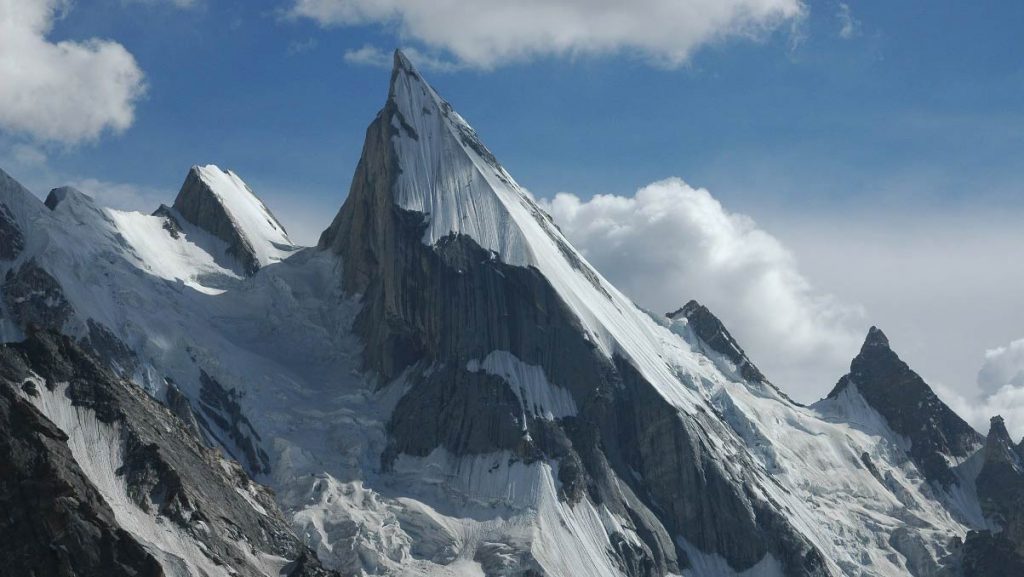 Spitz, pointed, Laila Peak! This razor-sharp pyramid with a height of 6,069 m is located in Pakistan and is one of the most beautiful mountains in Asia.

It is located in the Hushe Valley, near the Gondogoro Glacier and is part of the Masherbrum Mountains, a chain of Karakorum. This is mainly due to eight thousand such as K2, Broad Peak and Gasherbrum 1 and 2 known.

The first ascent of the Laila Peak took place in 1987 by the British Simon Yates, Sean Smith, and Mark Miller.

The first official ascent, with permits from the authorities, took place in 1997 by an Italian rope team. Mountaineers and extreme athletes Frederik Ericsson and Jörgen Aamot even dared to ski down the mountain. 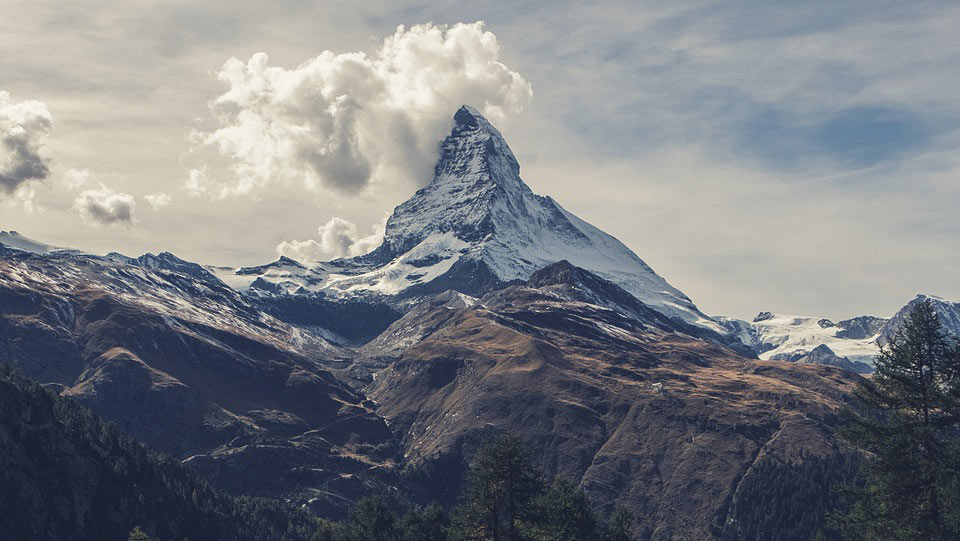 The Matterhorn with its 4.478 m altitude is one of the highest mountains in the Alps. It stands in the Valais Alps, between Zermatt and Breuil-Cervinia and is one of the landmarks of Switzerland.

The mountain is not only one of the most photographed tourist attractions because of its distinctive shape, but also because of its climbing history.

On July 14, 1865, the English climber Edward Whymper reached the summit with other experienced mountaineers for the first time. In the descent, four of the 7-roped team crashed deadly.

The Matterhorn is now very popular with mountaineers. Every year, several thousand mountaineers try to conquer the mountain. However, none passes without deadly calamities. 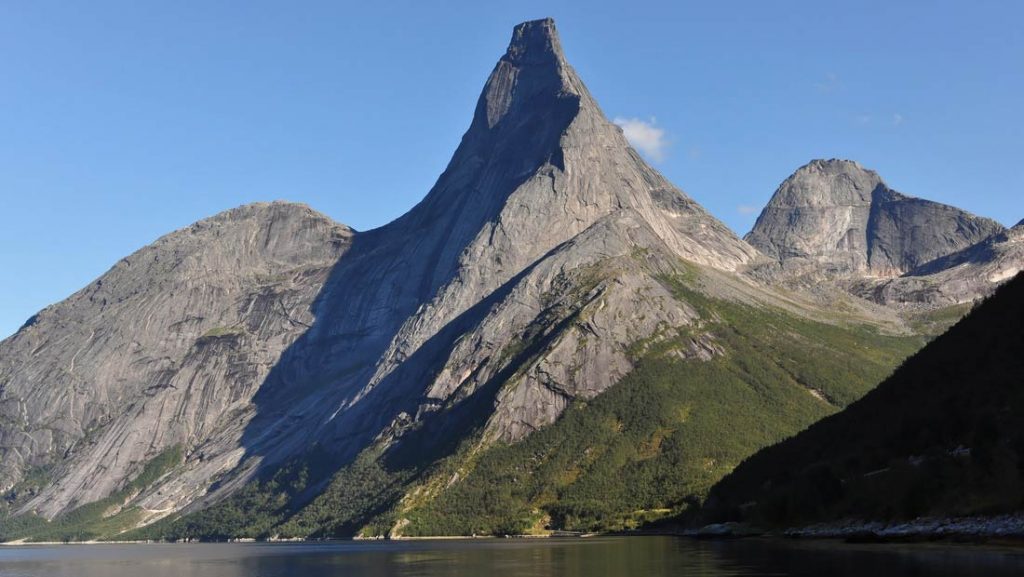 Like an anvil stands the Stetind with its 1,392 m height in the Norwegian landscape. His Norwegian name – Stetind – therefore also stands for anvil battlements.

The giant named the National Mountain in 2002 is the highest granite obelisk on earth. It is located in the north of Norway and is part of the Scandinavian Mountains, which is also known under the name Skanden.

This extends throughout the country, to the North Cape. After several ascent attempts in 1910 Ferdinand Schjeldrup, Carl Wilhelm Rubenson and Alf Bonnevie Bryn made it to the uniquely shaped mountain.

The well-known Norwegian eco-philosopher Arne Næss, who has also made a name for himself as a mountaineer and climber, has also defeated the Stetind.

The three pinnacles in the Dolomites 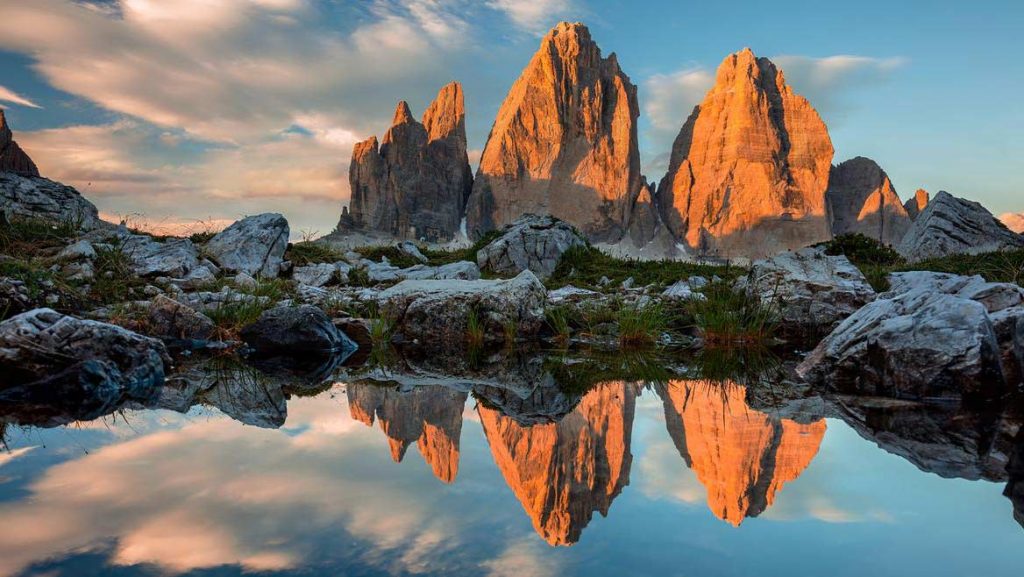 The three battlements in the Dolomites, with their steep north faces, are a landmark of the region and a popular tourist attraction.

The striking mountain range stands on the border with the Italian province of Belluno in the south and in South Tyrol in the north. The highest of the three pinnacles is the high Great Pinnacle (Italian Cima Grande) with 2.999 m height.

Since the first ascent of the great pinnacle in 1869, the three pinnacles have become a popular destination for climbers. In addition to climbing routes, easier trails are also available, where the view of the three battlements in the center. 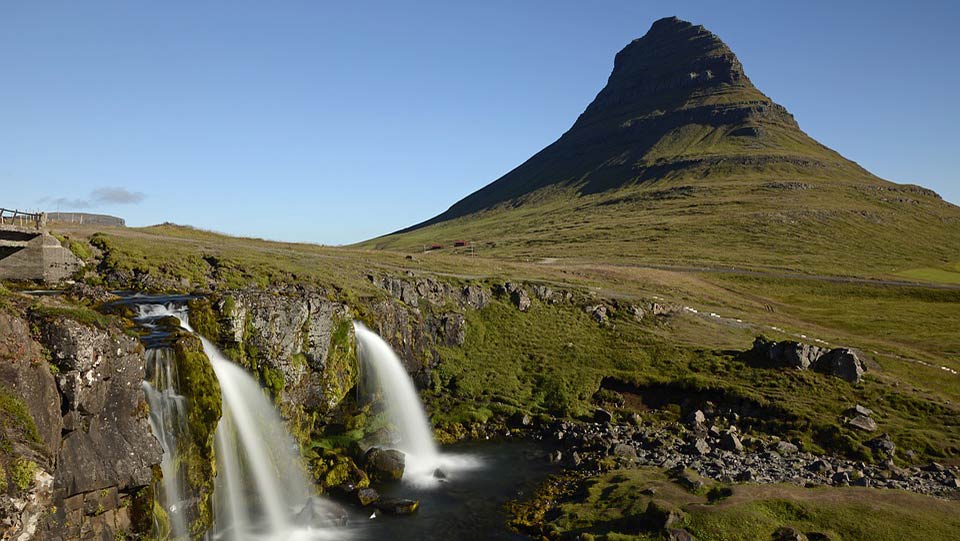 The Kirkjufell with its 463 m is not really that high. And yet, the mountain in the west of Iceland can easily compete with the big ones.

With its bizarre shape, it could go through like a giant submarine just at the surface of the water.

No wonder that did not go undetected. Kirkjufell attracts many tourists every year. And since he was used as a movie set for the cult series Games of Thrones, the popularity of the mountain is likely to have increased.

With its numerous, horizontal, geological strata a real veteran. Experienced climbers can climb Kirkjufell from the southwest end. 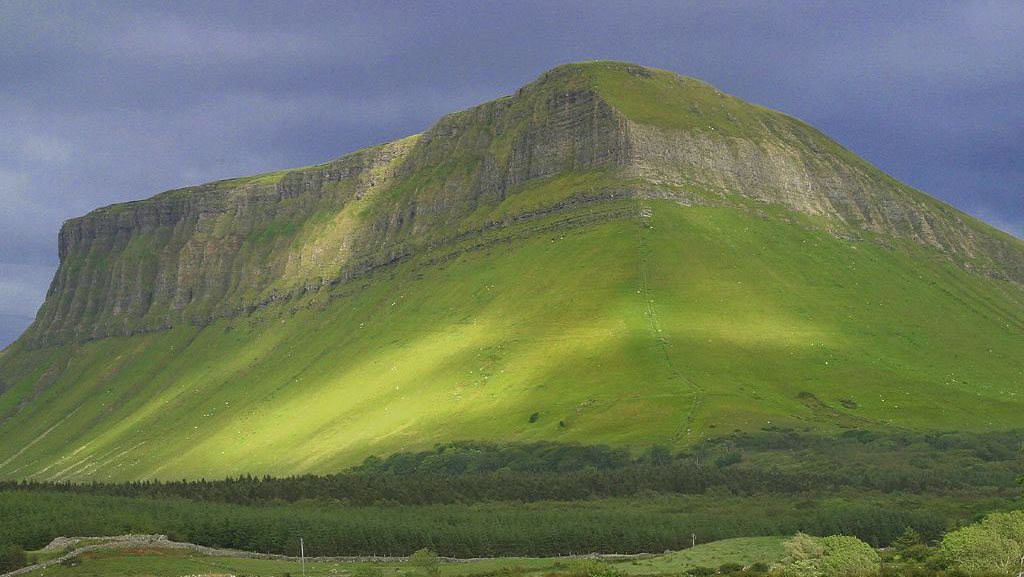 As if cast from a stone, the well-known Ben Bulben stands near the town of Sligo. This 527 m high Table Mountain is powerful in its shape and even in its shape.

Mostly Ben Bulben, which is considered the landmark of County Silgo, equal to the other two known mountains of Ireland, the Knocknarea and the Croagh Patrick, called. Ben Bulben was formed in the Ice Age and consists of slate and limestone.

The area around Drumcliff, at the foot of the mountain, is named Yeats Country in honor of the famous Irish writer William Butler Yeats. The landscape is said to have influenced his work significantly, so he wanted to be buried there. 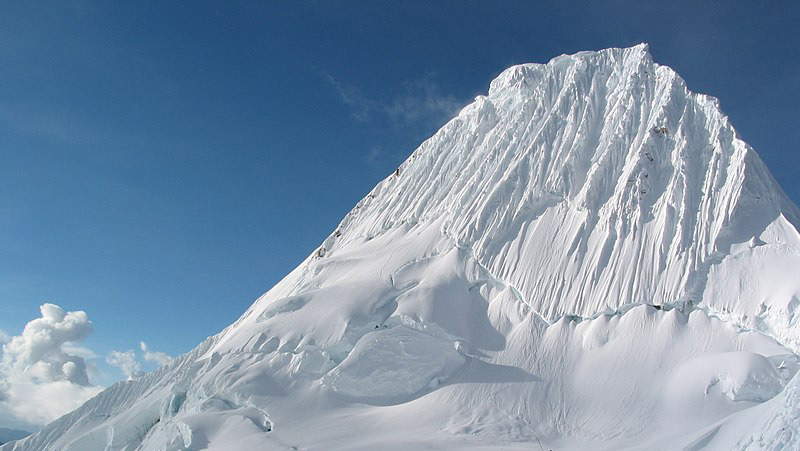 A mountain form that is perfectly drawn by nature. The Alpamayo (5,947 m) north of America’s highest mountain range, the Cordillera Blanca, is an imposing ice pyramid on one side, a trapezoidal cathedral on the other.

The Alpamayo, which was very difficult to access in the Andes, was unknown to European mountaineers for a long time. The first successful first ascent goes back to 19 June 1957.

The German team of riders Günter Hauser, Bernhard Huhn, Frieder Knauss, and Horst Wiedmann was able to reach the summit via the south ridge. Today mountaineers often choose the developed Ferrari route, named after the first climber Casimiro Ferrari. This leads over the southwest wall and is considered a normal route.

With its white tip and symmetrical shape, the highest mountain in Japan, Mount Fuji (3,776 m), is not only a popular tourist destination but also an inspiration for art, culture, and religion.

The mountain, which is actually a volcano, is located on the main Japanese island of Honshu, on the border between the prefectures Yamanashi and Shizuoka. The last eruption of the volcano dates back to 1707.

Since then it has become quiet around the giant. The first ascent is said to have taken place by a monk in 663. Today, thousands of tourists are climbing the mountain, especially in the summer.

Then three different routes are open to the public. Since 2013, Fuji has been a UNESCO World Heritage Site.